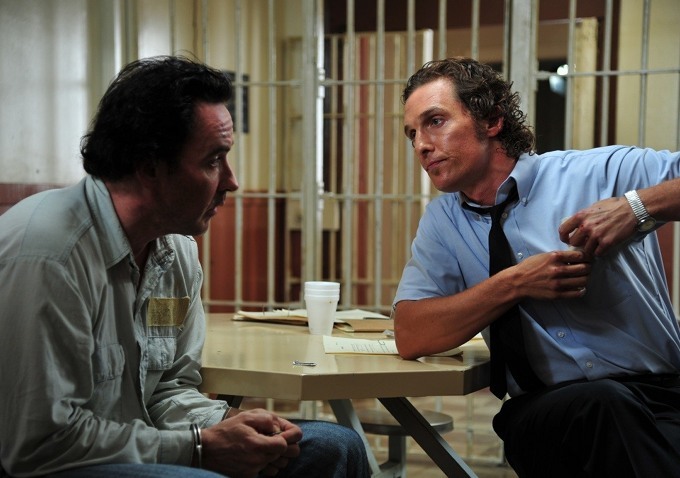 Following last night’s first footage reveal of Andrew Dominik’s crime drama Killing Them Softly, another Cannes-bound title has its first clip. Lee Daniels‘ follow-up to Precious. The Paperboy. Based on the 1995 novel of the same name by Pete Dexter (whose novel Deadwood inspired the HBO series), the cast includes Zac Efron, Nicole Kidman, Matthew McConaughey, John Cusack and David Oyelowo. This first clip from the official Cannes site sees McConaughey, fully equipped with a Southern drawl, interrogate Cusack. Daniels seems to be nailing some dirty, grimy fun with this one. Check it out below. The Paperboy premieres at Cannes, which kicks off on May 16th.