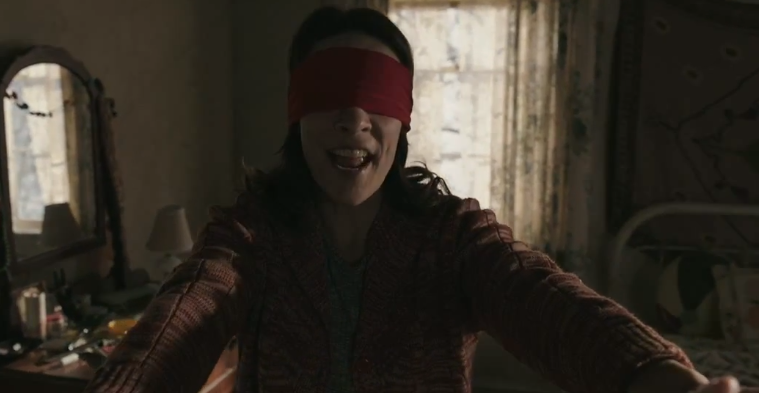 If there is one genre in Hollywood that’s thriving, besides Nicholas Sparks adaptations, it has to be low-budget horror films. Kickstarted by Paranormal Activity‘s record-setting gross, it seems we get a new entry into the genre every few months and time and time again, the vast majority are a success. The latest comes from director James Wan, who delivered the huge hit Insidious in 2011.

While a sequel for that film is also coming later this summer, Wan will give us a new, original property with The Conjuring, a horror film that once again teams him with Patrick Wilson. We’ve now got the first unsettling trailer today, which seems to be solely built to scare a theatrical audience (likely in front of The Last Exorcism sequel this weekend) and one can check it out below for the film also starring Vera Farmiga, Patrick Wilson, Ron Livingston, Lili Taylor, Joey King, Shanley Caswell, Haley McFarland, Mackenzie Foy, Kyla Deaver and Sterling Jerins. Before there was Amityville, there was Harrisville. Based on a true story, “The Conjuring” tells the horrifying tale of how world-renowned paranormal investigators Ed and Lorraine Warren were called upon to help a family terrorized by a dark presence in a secluded farmhouse. Forced to confront a powerful demonic entity, the Warrens find themselves caught in the most terrifying case of their lives.

The Conjuring arrives on July 19th.