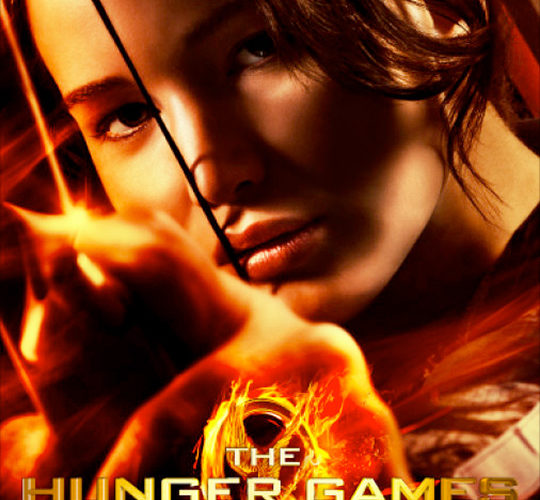 Final Poster for ‘The Hunger Games’ Combining this latest poster and a new picture from EW, the anticipation for Gary Ross‘ The Hunger Games has been at a fever pitch for what seems like forever now, and with the movie nearing its release date, Lionsgate is continuing to release more promotional materials. After a series of character posters — as well as one that was only uncovered after an internet scavanger hunt that many participated in — they have released the final poster, which showcases star Jennifer Lawrence brandishing Katniss’ trademark bow and arrow. Check it out below, courtesy of Moviefone (via FirstShowing): Here’s where I annoy some of our readers: I am tremendously out of the loop when it comes to The Hunger Games. I haven’t read the books, I haven’t paid attention to the marketing, and, to me, the trailer made it look like a tamer and more futuristic Battle Royale. (A comparison many others have been making.) I have friends though who swear and up and down about its quality, and even though I only know basic details, it’s definitely a step up from Twilight when it comes to both story and a female lead. I can get behind that. At least this looks like a series that might have some balls to it — ironically, I guess.

What do you think of the poster? Will the world, indeed, be watching? And should I just suck it up and read The Hunger Games already or wait for the movie?