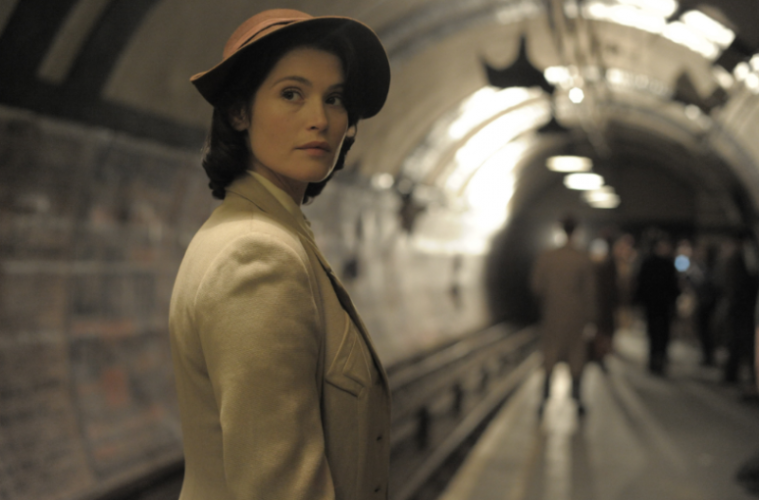 Filmmaking and War Converge in U.K. Trailer for Lone Scherfig’s ‘Their Finest’

Considering how much filmmakers love to bring World War II stories to screens, it’s a wonder it has taken this long for Their Finest to be made. An Education director Lone Scherfig‘s latest film combines both filmmaking and war to tell the true story of a British film crew who set out to boost morale after the Blitzkreig by creating a propaganda film. Starring Gemma Arterton, Sam Claflin, Bill Nighy, Jack Huston, Jake Lacy, and Jeremy Irons, ahead of a Sundance screening and spring release, the first U.K. trailer has now landed.

We said in our review, “Ticking off multiple points on the big crowd-pleaser checklist, Their Finest is a romantic dramedy about patriotism set during World War II, with a nice splash of girl-power sentiment thrown in as well. And it has Bill Nighy. Can’t do a middle-brow British prestige picture without that guy nowadays. Whenever it hits theaters (likely around the holidays), it’ll make for a good family outing. Your mom will probably cry – and so might you, but don’t be too ashamed of yourself.”

Catrin lives with her struggling artist husband in WWII-era London. Assuming she is applying for a secretarial post at the Ministry of Information, she is hired to write women’s dialogue—the “slop”—for wartime propaganda shorts. Jaded veteran screenwriter Tom reluctantly acknowledges Catrin’s value, and enlists her help in writing an inspirational film about the war effort.