Federico Fellini Will Appear in the New Film Never Give Up 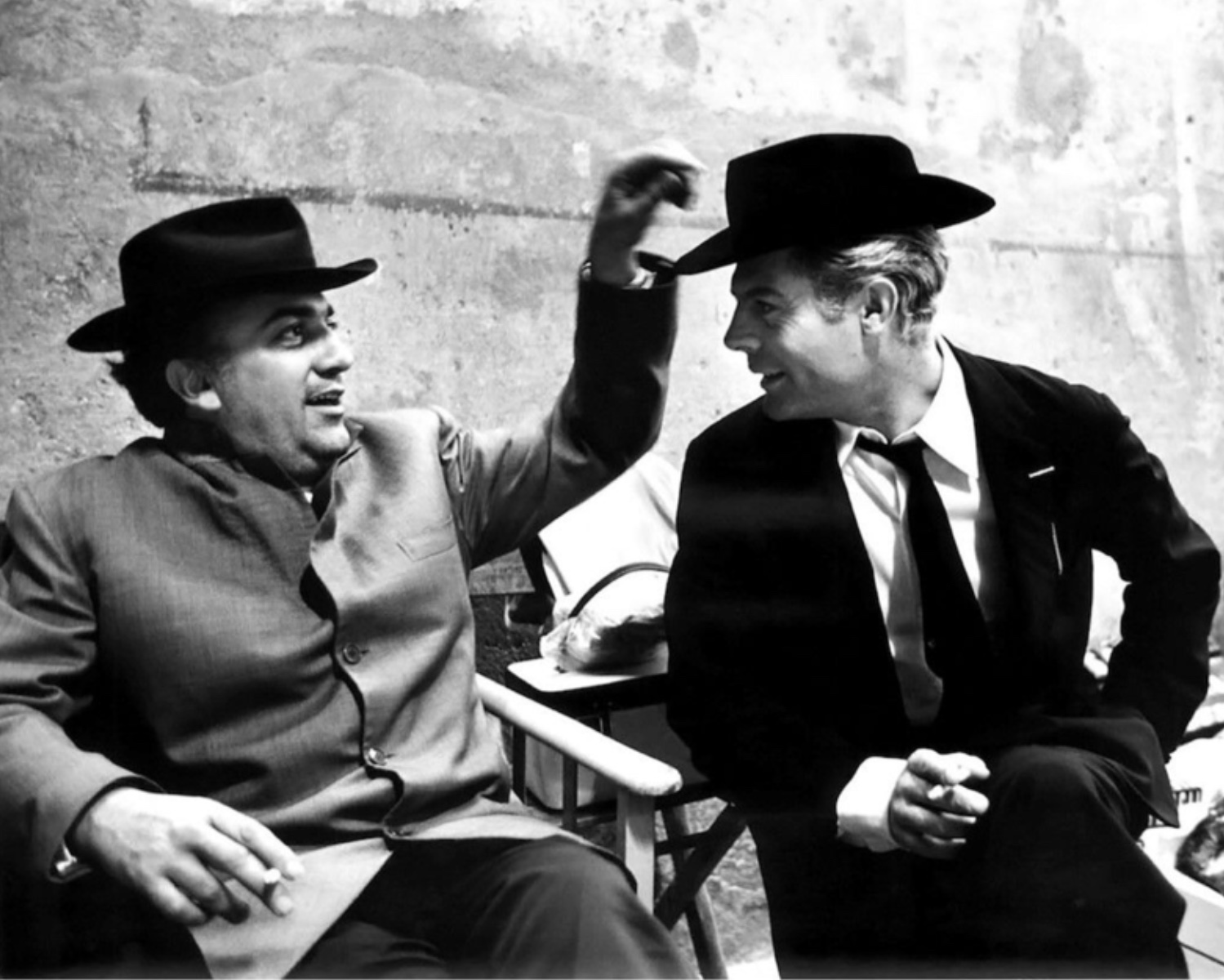 Nearly three decades since he departed this mortal coil, Federico Fellini will now be featured in a new film. Fear not, some sort of CGI recreation is not planned for Slovakian filmmaker Matej Mináč’s forthcoming feature Never Give Up. Rather, the film will incorporate never-before-seen footage of the Italian maestro in the meta road trip tale.

Cineuropa reports the project, inspired by Mináč’s own experiences, will follow a “young and hapless film director traveling to Italy to do an interview with the titan of world cinema” in the year 1989, accompanied by a seven-person crew. Told with a comical touch, “the film will explore the hard life of filmmakers set against the backdrop of three ideologies – socialism, nationalism and early capitalism,” says producer Jana Motyčková.

As to how Fellini precisely figures in, never-before-seen unused footage shot for Mináč’s 1989 documentary The Portrait of Director will be used. For the documentary, which centered on Slovakian director Juraj Jakubisko, Fellini was interviewed and now this additional footage will see the light of day. Said to be akin to other behind-the-scenes films like François Truffaut’s Day for Night and Woody Allen’s Hollywood Ending, the film was originally conceived as a docudrama, but will now take the form of a comical road movie.

With much of the Fellini footage presumably shot more like a standard interview, it’ll be curious to see how Mináč works it into the narrative. Rest assured, it’s clear the fascination and influence surrounding Fellini’s oeuvre is far from extinguished. With a shoot taking place in 2022, a premiere is expected in fall 2023 or spring 2024.