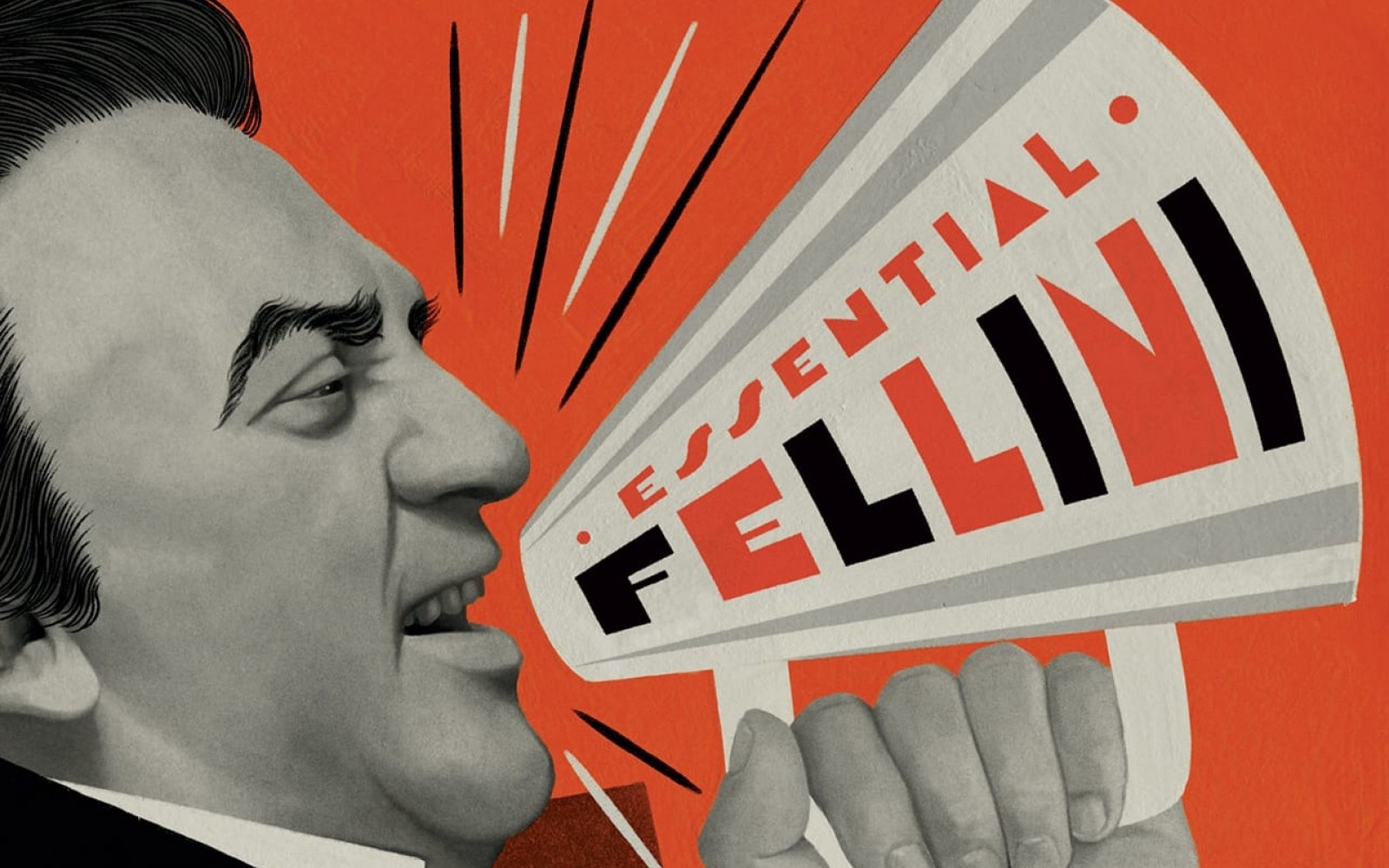 On the day their gorgeous Agnès Varda box set arrives, The Criterion Collection has announced details on their next director collection. In celebration of his 100th birthday this year, Federico Fellini will be receiving a 15-disc box set featuring fourteen of his films, set for a release on November 24, 2020.

Titled Essential Fellini, the release features new restorations of the theatrical features, as well as short and full-length documentaries about Fellini’s life and work, archival interviews with his friends and collaborators, commentaries on six of the films, video essays, the director’s 1968 short Toby Dammit, and much more. It also includes two illustrated books with hundreds of pages of notes and essays on the films by writers and filmmakers, plus memorabilia. Check out a list of films and special features below.

See the art below and more details on their official site. One can also view the trailer here.