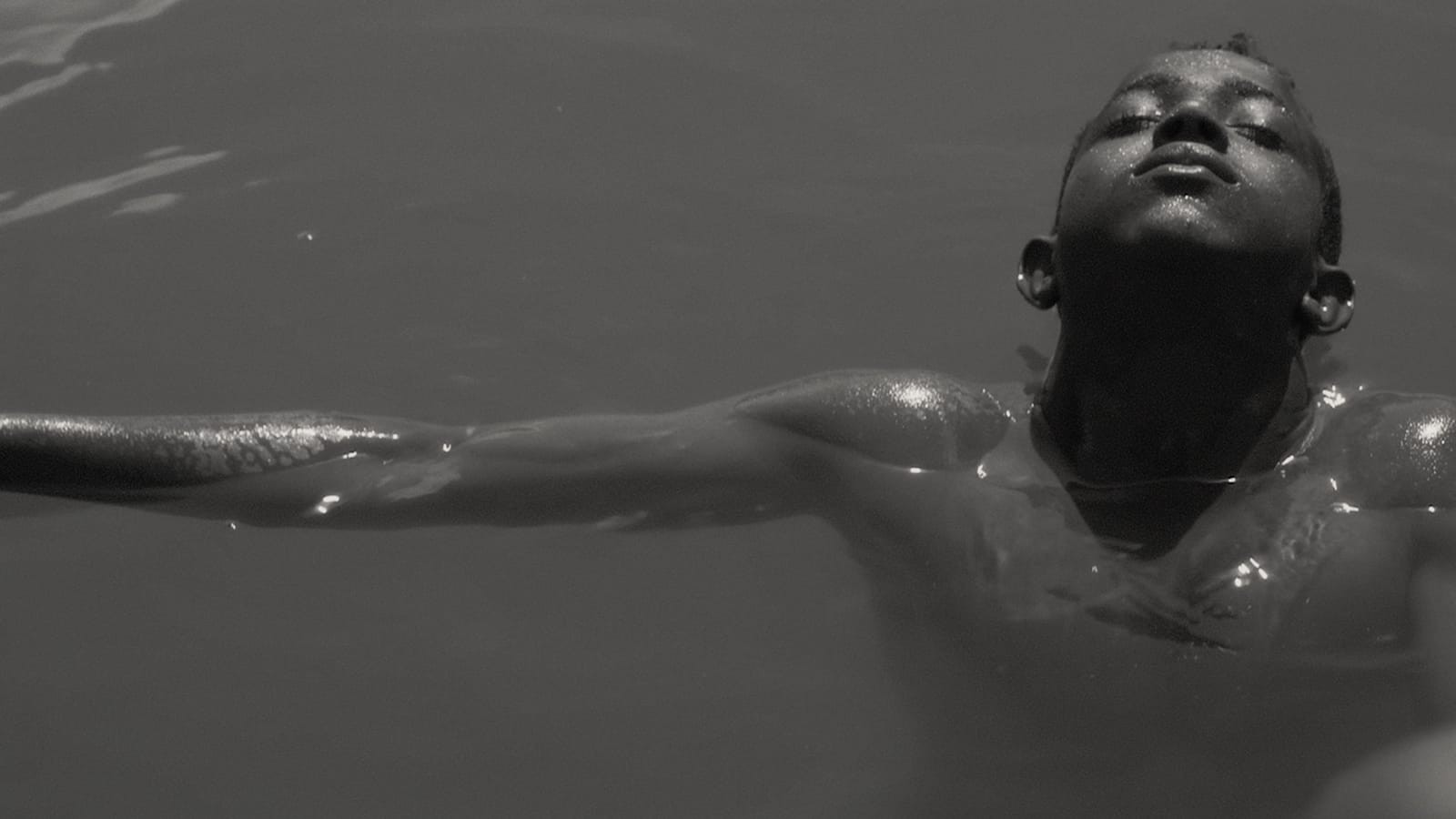 One of the most ravishing films I’ve seen thus far this year is Jessica Beshir’s feature debut Faya Dayi, which explores the Khat trade in Ethiopia. Shot in beautiful black-and-white with a dreamlike touch, I only had the experience thus far of watching it virtually at its Sundance premiere, but thankfully Janus Films has picked it up for a theatrical release next month followed by a debut on The Criterion Collection. Ahead of the release, the first trailer has now arrived.

I said in my review, “‘Look how far God has brought us. We can only go where God guides us to. We are exactly where God wants us to be.’ These are the first words spoken in Jessica Beshir’s ruminative and ravishing feature debut Faya Dayi, and it establishes a conversational dialogue with a higher realm that carries through the rest of this graceful, ethereal journey through Ethiopia. Specifically exploring the trade of the khat leaf––a hallucinatory plant used by Sufi Muslims for religious meditation but has now become Ethiopia’s most lucrative cash crop––Beshir deeply immerses the viewer into daily work, spiritual ponderings, and questions of life’s purpose. At times recalling Apichatpong Weerasethakul’s striking black-and-white debut Mysterious Object at Noon and the vivid chiaroscuro work of Pedro Costa, Faya Dayi shares a similar approach to mixing documentary and narrative elements to form a transportive ethnographic survey. “