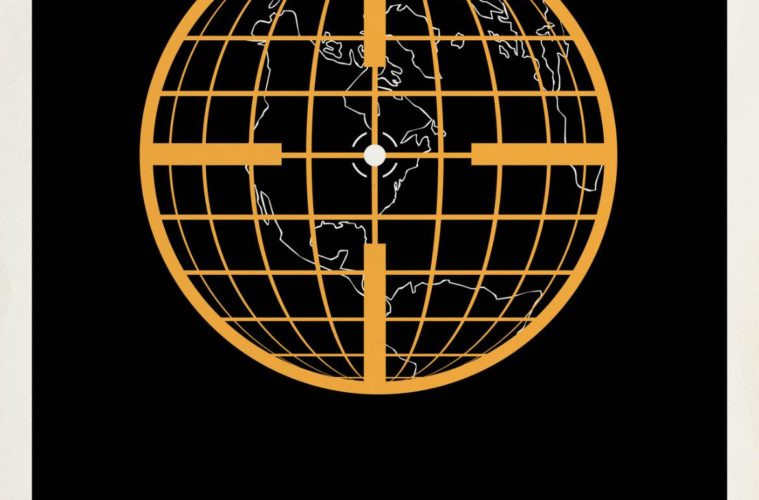 Though I did love the first poster‘s puzzle piece appearance, I’m a huge fan of the minimalist movie promotion routine and the new Comic-Con poster from Los Angeles’ Gallery 1988 and artist Matt Owen is nothing short of stunning. The reference to Jeremy Renner‘s awesome leap down the narrow gap between two buildings in the movie is especially great. Excellent work.

The new TV spot continues to run with the hints of movies past, heavily referencing Jason Bourne (Matt Damon)’s exploits in The Bourne Ultimatum and showcasing series heavyweights like Joan Allen and David Strathairn. However, according to trailers past, Jeremy Renner‘s character, Aaron Cross, is apparently the next step up from Bourne. Is this true? We’ll have to wait and see.

I’ve been a little disappointed about the trailers’ take on Cross so far, as it seems all too much like Bourne’s original adventures with his lover, Marie (Franke Potente), in The Bourne Identity. But while Bourne was someone unsure of how and why he was dragged into this world and Marie was an innocent bystander in the whole ordeal, Cross and Dr. Stephanie Snyder (Rachel Weisz) both know what they’ve signed up for and are just trying to get away with their lives. And though many are still asking the age old questions of “Where’s Matt Damon?” and “Why should I watch this if Bourne’s not in it?”, the footage they’ve shown so far hints that Renner can surprise everyone and take hold of a new direction for this franchise.