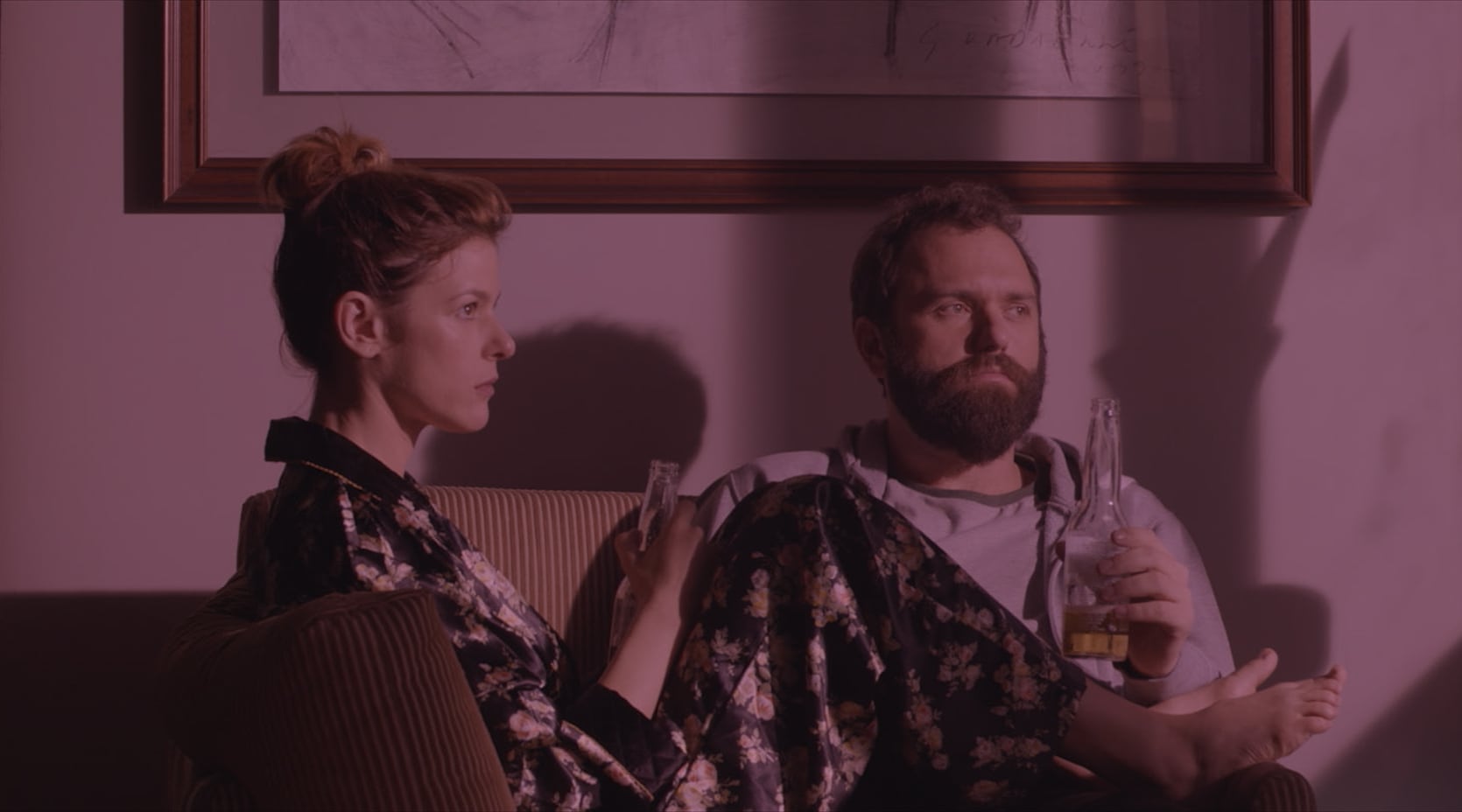 While many filmmakers have been rushing to cinematically capture the feelings of isolation, despair, and all-around strangeness of the last year-and-a-half, Brazilian filmmaker Iuli Gerbase was one step ahead of the future to come. Her debut feature The Pink Cloud, which follows a couple’s one-night stand that turns into a years-long relationship when a mysterious pink gas forces humanity to stay inside, starts off with a disclaimer: “This film was written in 2017 and shot in 2019. Any resemblance to real life is purely coincidental.”

One of my favorite films of Sundance Film Festival, where it premiered earlier this year, the film will now get a theatrical release beginning on January 14 via Blu Fox Entertainment and we’re pleased to debut the exclusive trailer for the beautiful, prescient, and grounded sci-fi drama.

Brianna Zigler said in her review, “Indeed, it doesn’t take long before the uncanny connections between Gerbase’s film and the real-life COVID-19 pandemic become quite unsettlingly clear, in what feels like the simultaneously most accurate and most dystopic depiction of life during a pandemic (namely, during lockdowns of the first part of 2020). In her feature directorial debut, Gerbase’s confident filmmaking intertwined with an all-too-affecting tale of contagion isolation coalesce into a disturbing story of unending, inescapable seclusion on a much larger scale than our initial coronavirus lockdowns. The Pink Cloud suffocatingly explores what it means to live in a world that no longer exists beyond what we artificially create for ourselves, the consequences of extended loneliness, and the capabilities of human adaptation.”

The Pink Cloud opens on January 14.