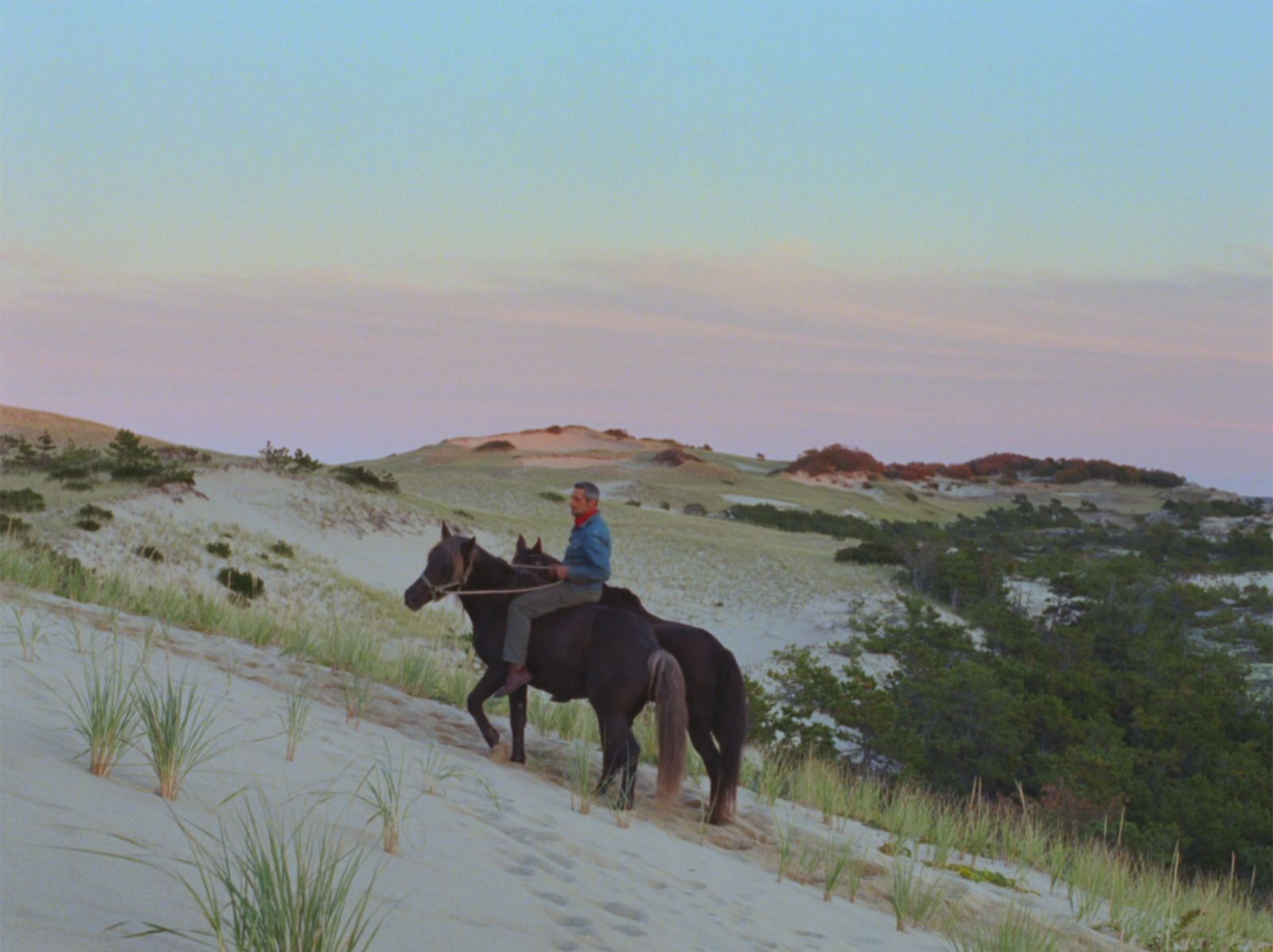 After carving a background in photography––you have certainly seen his photo of Amy Winehouse on the cover of Back to Black––artist Mischa Richter has made his directorial debut with I Am a Town. Capturing the vibrant community of his native Provincetown, the feature will play at Provincetown Film Society with the director in person starting this weekend, and we’re pleased to exclusively debut the trailer and poster. Courtesy of Cinema Guild, who will release Town wider in the coming weeks, the preview showcases a striking look at a place, going beyond its perceived distinction as a retreat destination.

The official synopsis reads, “At the end of a remote peninsula, protected by a school of great white sharks, lies the remarkably diverse and free-spirited community of Provincetown, which has been clinging to a distinctly American––and yet increasingly rare––way of life. In his immersive documentary debut, Mischa Richter, whose artist family has been living in Provincetown for nearly a century, explores his home through shared moments and conversations with locals, pilgrims, outcasts, fishermen, drag queens and spirit guides in an exploration of what freedom and community mean in America today.”

“P-town’s demographic has changed constantly since it was established in 1727,” said Richter. “It is its ability to evolve, grow, adapt and weather the proverbial storms as well as actual ones, what made this little town the magical, unique place it has been. In the old days pilgrims landed in P-town in search of a better life. The Yankees gained affluence through whaling. The Portuguese immigrants benefited from the fishing industry. When the whaling industry died and the fish waned the buildings, that facilitated the industry, became perfect places for art schools, artist studios and theatres. That was the birth of the oldest art colony in America. Artists have continued to flock to town, leading to the popularity, open mindedness, laisser-faire acceptance, that continues to attract artists and the LGBTQ community. Enthused about in magazines and novels it has been garnering a widespread recognition and admiration. It has been the perfect destination for wealthy, well-travelled tourists, but also for those, who can afford a second or third home.”

He adds, “What will be P-town’s next metamorphosis after house prices have skyrocketed and the cost of living have been forcing out locals? Will this little town be able to hang on to its freedoms and its ideals? I have assembled a cast of unique, honest, vibrant, heartbreaking and creative characters to best express, what I see as the most beautiful and spiritually open way to live here: simply, freely, slowly, kindly, happily, and off the land. This is my love letter to Provincetown, where I grew up, Provincetown, where my children do the same. In my film portrait I am raising questions and giving answers. How long before it bursts its banks and joins the rest of America? Freedom can prevail.”

I Am a Town will play at Provincetown Film Society, with Mischa Richter in person, from August 20-24, and get a wider release in the coming weeks.