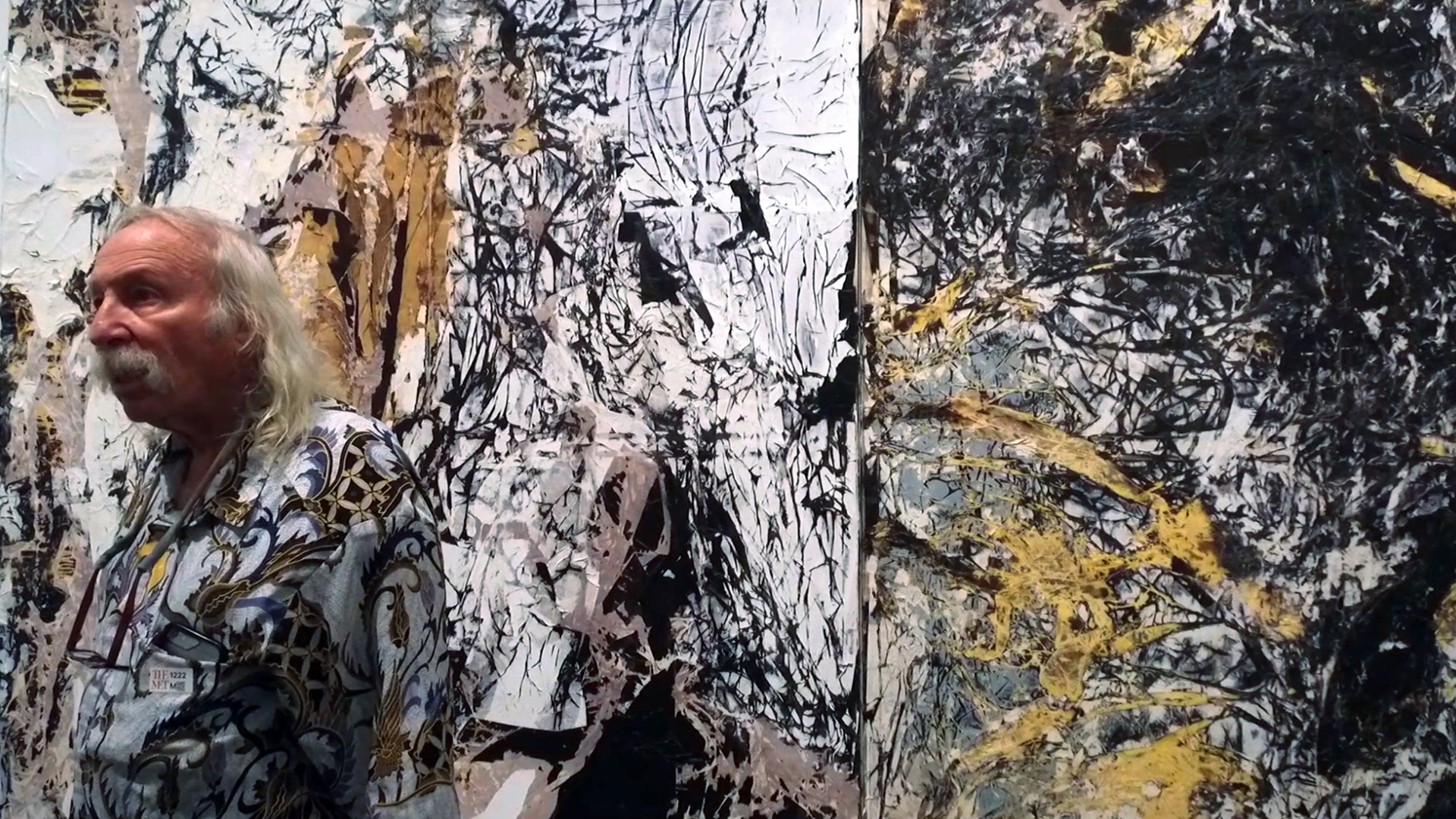 From The Father to Dick Johnson Is Dead to Falling to Minari, 2020 has been an exemplary year for films exploring all facets of fatherhood. Premiering at Slamdance Film Festival earlier this year and now arriving in Virtual Cinemas next month, another poignant entry in this category is Lynne Sachs’ documentary Film About a Father Who. Featuring materials shot over a period of 35 years between 1984 and 2019 by Sachs herself, the film explores her father Ira Sachs Sr., a bon vivant and pioneering businessman from Park City, Utah, which leads to many unexpected discoveries. Set for a nationwide Virtual Cinema release beginning on January 15, Museum of Moving Image will also hold a a director retrospective that features five programs in their Virtual Cinema, from January 13-31.

Jared Mobarak said in his Slamdance Film Festival review earlier this year, “While director Lynne Sachs admits her latest documentary Film About a Father Who could be superficially construed as a portrait (the title alludes to and the content revolves around her father Ira), she labels it a reckoning instead. With thirty-five years of footage shot across varied formats and devices to cull through and piece together, the result becomes less about providing a clear picture of who this man is and more about understanding the cost of his actions. Whether it began that way or not, however, it surely didn’t take long to realize how deep a drop the rabbit hole of his life would prove. Sachs jumped in to discover truths surrounding her childhood only to fall through numerous false bottoms that revealed truths she couldn’t even imagine.”

Film About A Father Who opens on January 15 virtually nationwide alongside a director retrospective in Museum of Moving Image’s Virtual Cinema.