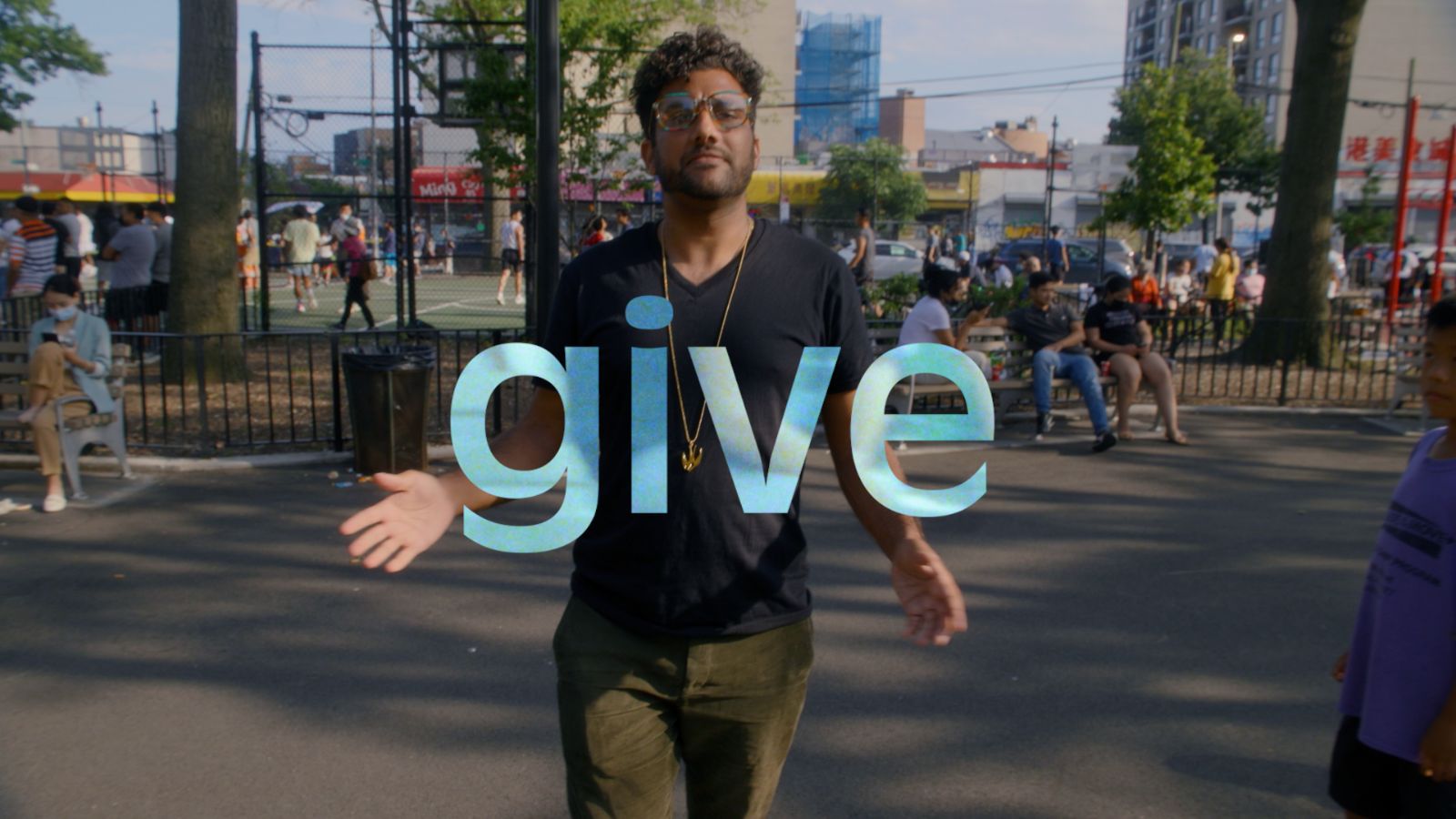 Following her feature documentary Film About a Father Who, director Lynne Sachs has set her sights on a market and playground in Elmhurst, Queens with her new short Swerve, inspired by former poet laureate of Queens, Paolo Javier, and his Original Brown Boy poems, and fittingly world-premiering at NYC’s BAMcinemaFest later this month. We’re pleased to exclusively premiere the first trailer.

Wearing the tell-tale masks of our daunting now, five New York City performers (Emmy Catedral, ray ferriera, Paolo Javier, Jeff Preiss, Inney Prakash, and Juliana Sass) search for a meal at the Hong Kong Food Court while speaking in verse. The film itself transforms into an ars poetica/ cinematica, a meditation on writing and making images in the liminal space between a global pandemic and what might come next.

The film was inspired by Sachs’ reading of Paolo Javier’s sonnets in his new 2021 book O.B.B. aka The Original Brown Boy, and she started to hear them in her head, cinematically.  In her imagination, each of his 14 line poems became the vernacular expressions of people walking through a food market full of distinct restaurant stalls.  She re-watched Wong Kar-wai’s Happy Together, a favorite of both of theirs, and immediately thought of the Hong Kong Food Court in Elmhurst, Queens, a gathering spot for immigrant and working-class people from the neighborhood. The five performers were then invited to devour Paolo’s sonnets along with a meal from one of the market vendors.

Swerve premieres at BAMcinemaFest on June 26 as part of Shorts Program 2.