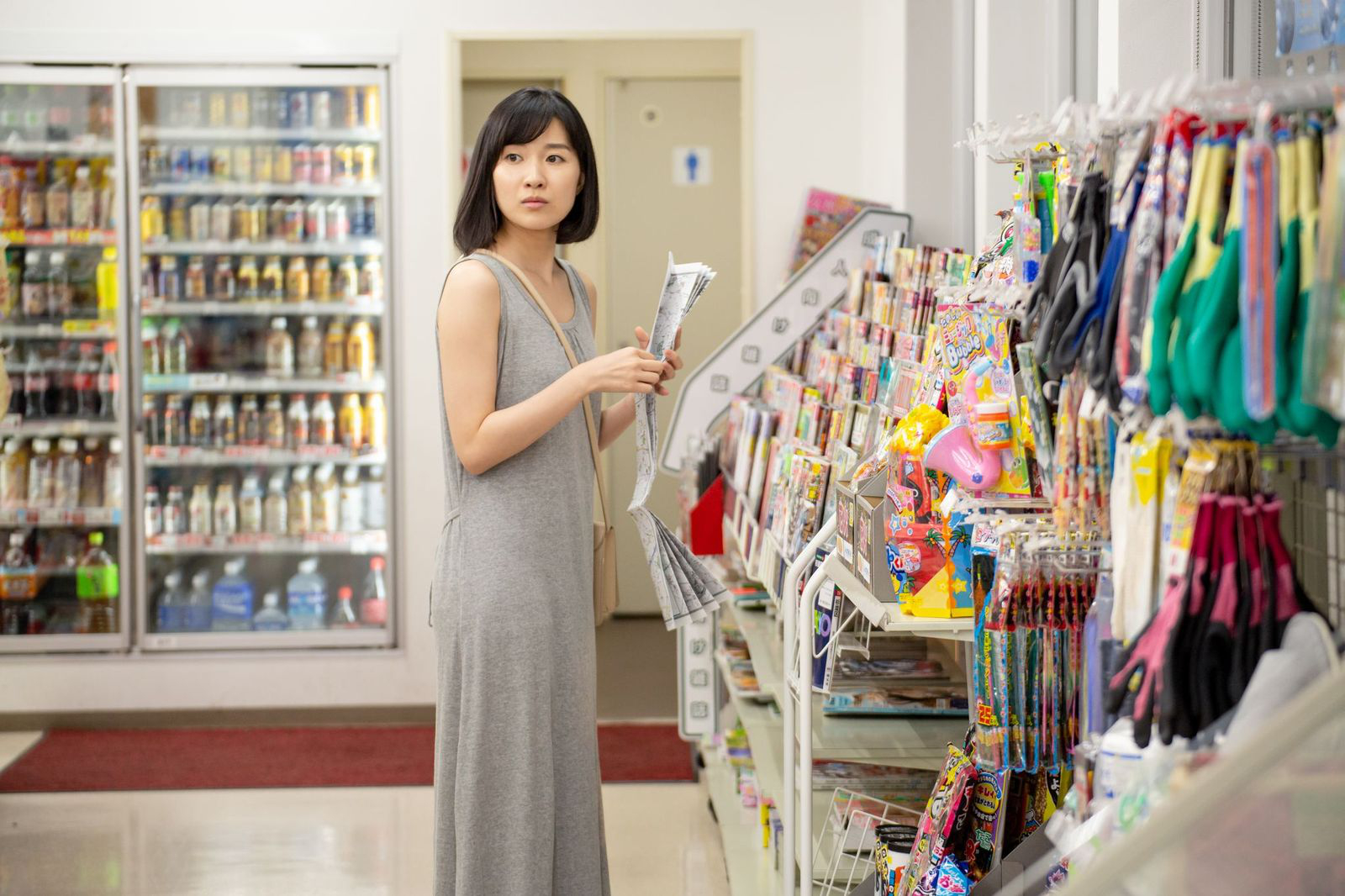 After landing on our radars with the carefully observed family drama Harmonium, Koji Fukada’s A Girl Missing received a U.S. release from Film Movement last summer and now the distributor has picked up the Japanese auteur’s latest project, the whopping 232-minute drama The Real Thing. Ahead of a June 4 release for the Cannes 2020 selection, we’re pleased to debut the new trailer. While it’ll arrive in Virtual Cinemas and VOD, if you’re in Los Angeles, the 237-minute television version will have its theatrical premiere on June 4-6 at Acropolis Cinema.

An adaptation of Mochiru Hoshisato’s manga, the film follows a floundering toy salesman who rescues a beguiling woman whose car was stuck on the train tracks. She then inadvertently whisks him into an epic series of misadventures that turn his life upside down. While his once humdrum routine was already complicated by two female co-workers, he soon finds himself entrenched with gangsters, strange interlopers, kidnapping, and other sundry crimes.

The Real Thing opens in Virtual Cinemas and VOD on June 4.