Kôji Fukada on A Girl Missing, Repeat Viewings, and Betraying the Audience for Their Benefit 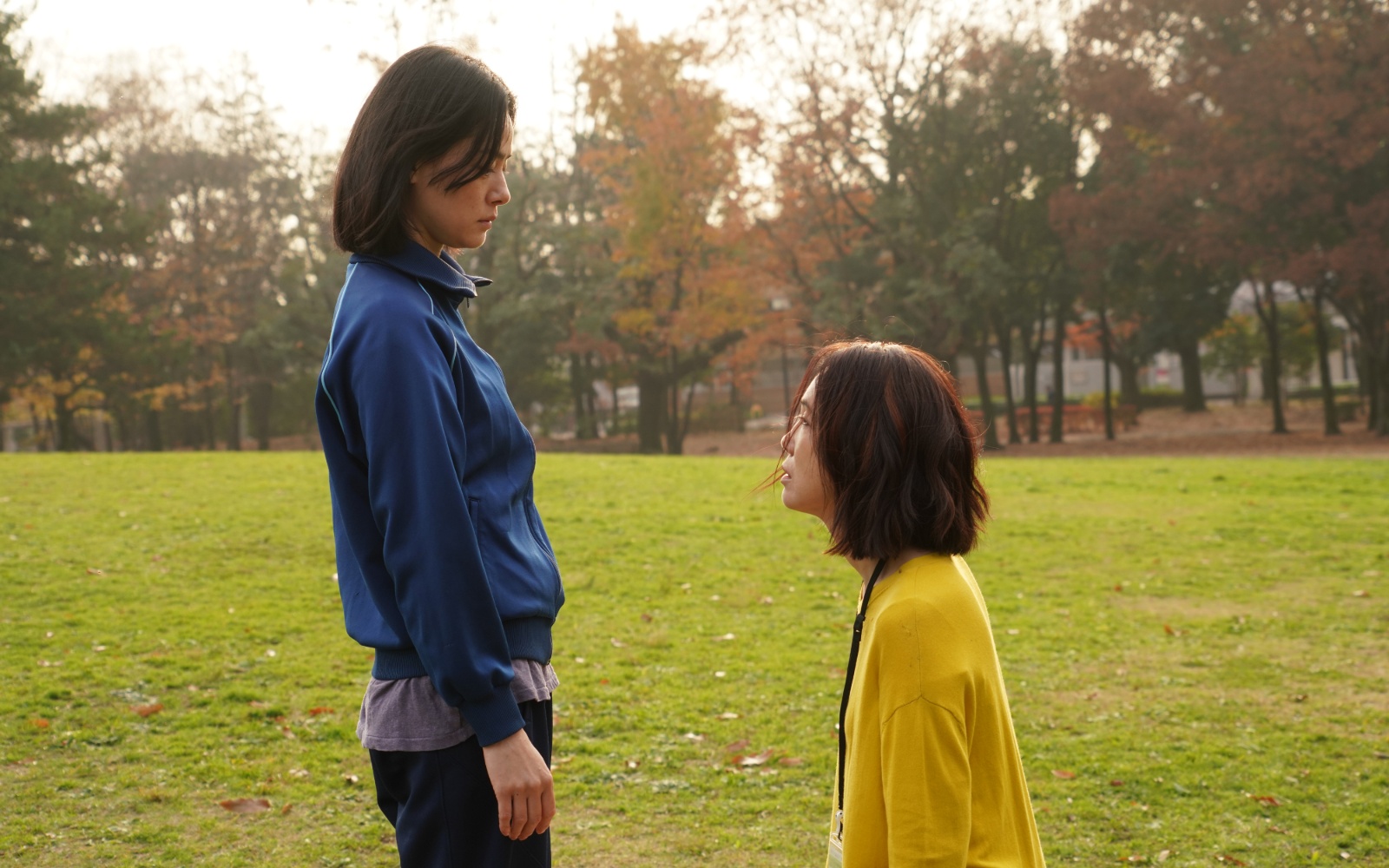 Nothing is as it seems in A Girl Missing, the latest feature from writer and director Kôji Fukada. Mariko Tsutsui stars as Ichiko, a visiting nurse who becomes a suspect in the kidnapping of Saki (Miyu Ozawa), a young student she had been helping study for school exams. Flashbacks follow Ichiko before and after the incident as she discards her past and her fiancé for a solitary life in a new neighborhood. What happens to Saki and her older sister Motoko (Mikako Ichikawa) unfolds simultaneously through two timelines.

Tsutsui also appeared in Fukada’s Harmonium, which won Un Certain Regard Jury Prize at Cannes. Fukada has been a member of the Seinendan theater group, founded by Oriza Hirata, since 2005. Seinendan actors, as well as Hirata’s theories about “quiet drama,” have figured significantly in Fukada’s work. (His 2015 sci-fi drama Sayonara was based on a Hirata play.)

We spoke with Fukada before A Girl Missing screened at the New York Film Festival last year, and now the Film Movement release opens in Virtual Cinemas beginning this Friday, July 31.

The Film Stage: Are we allowed to talk about the film’s two timelines?

Kôji Fukada: It’s totally fine to reveal the construction of two timelines. I think that even encourages audiences.

It’s not clear at first when events in A Girl Missing are taking place.

I wanted to incite confusion and mystery in the audience. I wanted them to imagine what’s happening gradually. It’s a push and pull between me and the audience as to when I can betray expectations and conventional storytelling. So it’s very tricky for me to determine at what point to make the switches. My aim was for the audience to realize it at around the fifteen-minute mark, but there are obviously differences in everyone’s interpretations. Some people didn’t realize it until the very end of the film.

It’s not a mystery film, so it’s not like I wanted to leave audiences wondering until the end. I was hoping they would understand towards the beginning. The way I’m judging how much information to reveal and how much not to reveal is driven by my intention to keep and maintain an expanded imagination of the audience. How much further can I keep them imagining and wondering?

You offer contradictory events. Characters are both good and bad, sane and insane. How are viewers supposed to decide on the truth?

I often say this: I want to create films that can be seen a hundred times in a hundred different ways. I want it to be a very personal and intimate experience. I don’t think cinema should enforce one type of emotion onto an audience.

Film has a history of being used as a tool of propaganda, especially during World War II. It’s a testament to just how powerful cinema is. I have not found an alternative approach, besides making the audience think and wonder as much as possible.

How has working in theater affected your filmmaking?

There are 150 actors in Seinendan, the group I work with, so communicating with them daily has helped me understand what actors think and how they feel. In Japan there are very few opportunities to do that so it’s very precious for me.

What about “quiet drama”?

This concept has had a huge influence on me. When I was younger I was a cinephile.  I watched movies all the time as a teen, I watched American, French and Japanese film, but especially classics like Rohmer and Hitchcock.

But what I really didn’t like about those films was the exaggerated acting, the large movements. When I was introduced to Seinendan through mutual friends, I fell in love with “quiet drama.” It’s more realistic, it’s something you might see in the lobby with your friends or in your office.

But your films disrupt that thinking.

That’s not how most movies work. They posit a reality and want viewers to believe in the characters there.

But for me personally that’s the only way I can see the world. I can’t believe the world, the reality of what’s happening in the world, so I don’t think film should show a believable reality. So I’m not aiming for relatable cinema, I think that’s closer to propaganda which is what I’m trying to depart from. I’m trying to go for something similar to Brecht, which is to create a reality that’s harder to understand, that resists interpretation.

How do you apply “quiet drama” to filmmaking? For example, Kenichi Negishi’s cinematography avoids elaborate shots.

There are three ways I do it. One is acting, the second is editing, and the third is in the visual cinematography. In terms of acting, there are still a lot of old-fashioned actors who try to explain with their acting—their social standing, occupation, facts about their character. But in our daily lives we don’t do that, we don’t explain ourselves. So I discourage my actors from doing that as much as possible.

Mariko Tsutsui essentially has to play two different characters. How do you direct that?

I gave the script to her, she read it, and I left everything to her interpretation. Because she has a long career and she’s very hardworking. I would compare her to someone like Ichiro Suzuki, the baseball player. Just like him, she has talents but also has daily efforts. One thing I did ask her to do was to just focus on the present and the emotions, the relationships with her co-actors.

Can you discuss your approach to editing?

A lot of filmmakers will try to manipulate the audience’s imagination through silence, but that’s very tricky. I don’t want to just give you a blank canvas and say, “Here, imagine something.” I want to give you details, a very detailed expression of the relationships of the characters, and to encourage the imagination in that way.

One of my rules is that I don’t draw the frame closer than the bust shot. I do have exceptions, but in general I don’t zoom in closer than that. That gives you too much information, and I want it to be a little more objective, so that’s why I do that.

You didn’t ask Negishi to distinguish between the two timelines?

My request to him was not to change the tone at all. It’s very easy to portray the past through a filter or to change it in other ways. But in our experience we don’t see the past differently. So the dream sequences in the movie, you only realize they are dreams because of their structure and what follows them in the plot. I want it to be very realistic, where you almost can’t tell it’s a dream.

I love how you use a moving camera to define space, especially in these weirdly underpopulated streets with no people or cars.

That’s what it’s like in the suburbs, there aren’t really a lot of people. Everyone is in the big cities, like Tokyo. We shot in the Chiba prefecture, a city called Nagareyama. We had three weeks to shoot. Two years to write, three weeks to shoot because in Japan indie budgets are very small.