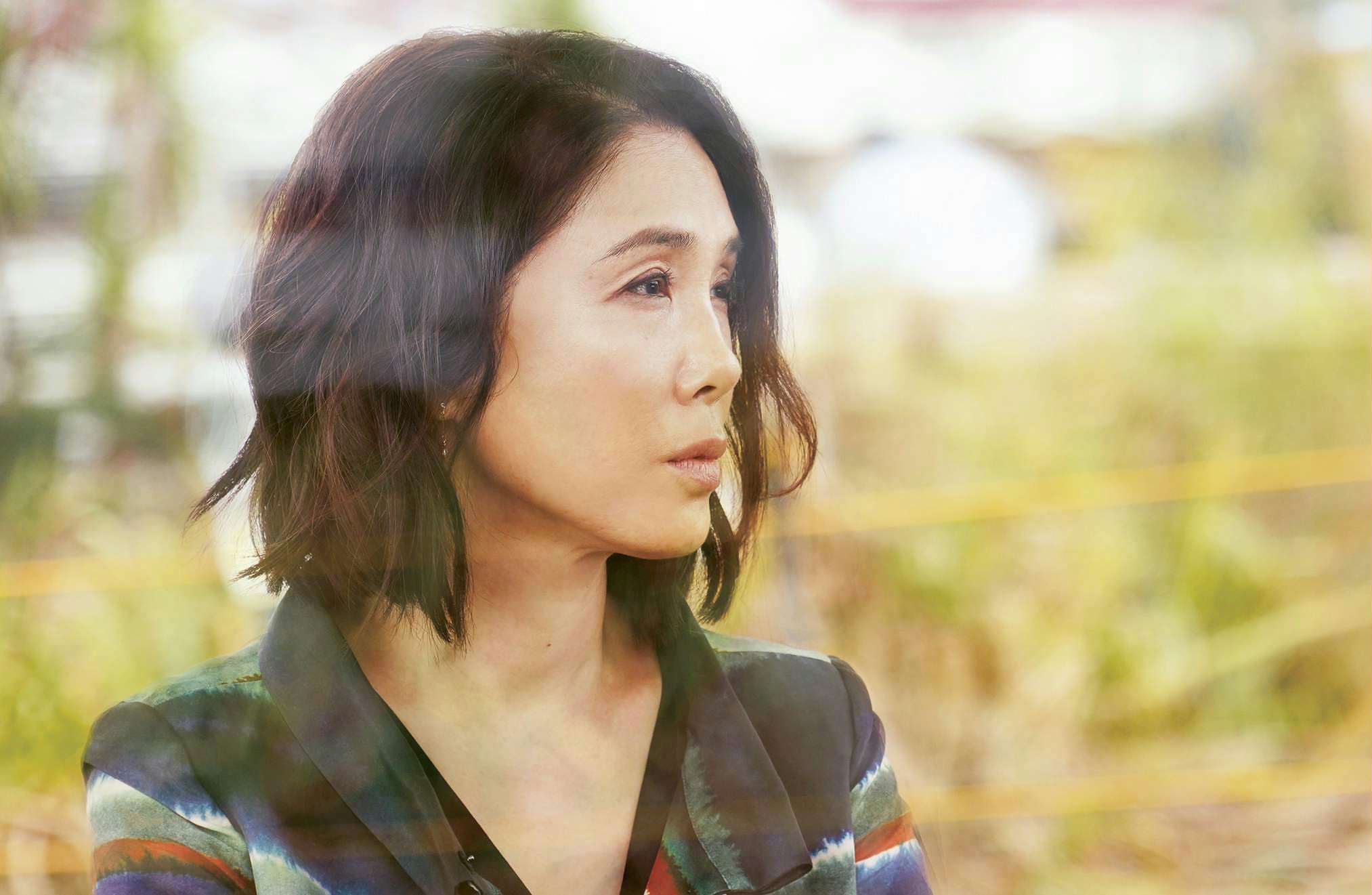 One of the most intriguing careers to track this past decade has been that of Kōji Fukada. Gaining international acclaim with his Cannes prize-winning family drama Harmonium, the Japanese director followed it up with A Girl Missing, a slow-burn mystery thriller that premiered at Locarno Film Festival last year and went on to play at the Toronto International Film Festival and the New York Film Festival. Now set for a release in Virtual Cinemas nationwide beginning this Friday, we’re pleased to debut the exclusive trailer courtesy of Film Movement.

The film follows two timelines, both featuring Mariko Tsutsui’s character. In one, she works as a home nurse for a family, but one of their granddaughters goes missing and someone in the family may be involved. In another timeline, she forms a relationship with a younger hairdresser. One of the film’s many pleasures lies in Fukada’s specific rhythms of the mysteries of storytelling, offering little clues along the way but keeping more of a focus on his lead character and her emotional wavelength.

Fukada discussed a major influence on his work with Filmmaker Magazine, saying, “I really appreciate every film by [Éric Rohmer], so much so that often when I’m tacking a particular scene, I think, “How or where would Eric Rohmer take this particular scene?” There is a movie by him that perhaps could be seen as important to my new film: Full Moon in Paris (1984), where this girl becomes the center of a complicated story. This is something that I might have had in mind during the shooting of A Girl Missing. In fact, there is a scene where Ichiko, when she’s Risa, and Kazumichi are dancing together in a club. I had Full Moon in Paris on my mind when I shot that particular sequence.”

See the trailer below, along with the poster, for the film also starring Mikako Ichikawa, Sosuke Ikematsu, Hisako Ookata, Mitsuru Fukikoshi, Miyu Ogawa.

In this slow-burning thriller, also scripted by Fukada, Ichiko (Harmonium’s Mariko Tsutsui) works as a home-care nurse to the elderly matriarch of the Oisho family — long enough to feel like part of the family.  She’s closest to the eldest sister, Motoko (Mikako Ichikawa), who’s studying to follow in Ichiko’s footsteps. However, their happy routine is disrupted when Motoko’s sister, Saki (Miyu Ogawa), is abducted. The girl is eventually returned, but it’s discovered that her kidnapper was Ichiko’s nephew – a fact that Motoko insists they keep between them. It’s this shared secret that forges an even closer bond between the two, yielding further confessions — some of which may be turned into weapons.

A Girl Missing will premiere on Virtual Cinemas this Friday, July 31st in participation with: