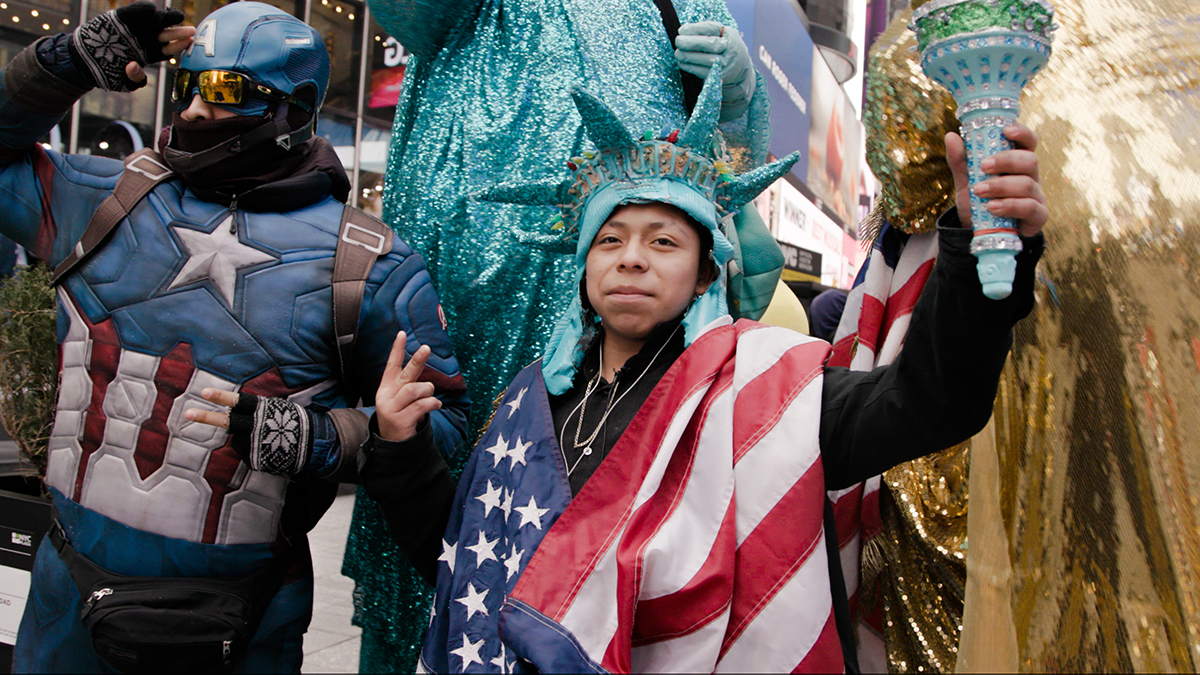 While Biden has sought to restrict the power of Immigration and Customs Enforcement (aka ICE), reversing a number of Trump’s inhumane policies, it’s hard to get a complete grasp on the situation just from headlines. However, an acclaimed new documentary goes deep into dual perspectives of both ICE and the undocumented people they are going after. After premiering on last year’s festival circuit, including the Full Frame Documentary Film and DOC NYC (where it picked up the Grand Jury Prize), the documentary Five Years North will now arrive at Film Forum starting May 28. We’re pleased to premiere the trailer for Chris Temple and Zach Ingrasci’s film, which follows both Luis, an undocumented Guatemalan teenager in New York City, and Judy, an ICE officer, a single mother, and the daughter of Cuban immigrants.

Jared Mobarak said in his DOC NYC review, “The American immigration system is broken. We can argue about how and what all we want, but that simple fact should be something for which both sides of the political aisle can agree. Have things gotten worse since Republicans took over the Senate in 2015? You bet. That should also be a universal truth when you look into policy changes that have spiraled towards crimes against humanity status ever since Donald Trump entered the White House. Suddenly, a nation that opened its arms to refugees and immigrants—something everyone in this country besides indigenous populations are—decided to slam the door shut. Anyone who tried to enter for illegal or legal reasons became lumped together and incarcerated or treated like prey to either send back or hunt later. And while this film might not have been the reason why Five Years North directors Zach Ingrasci and Chris Temple befriended Luis — the subject of the film — and his family in Guatemala, his eventual arrival into the United States became a crucial context through which to expose the system’s shortcomings.”

Five Years North opens theatrically on May 28 at Film Forum.