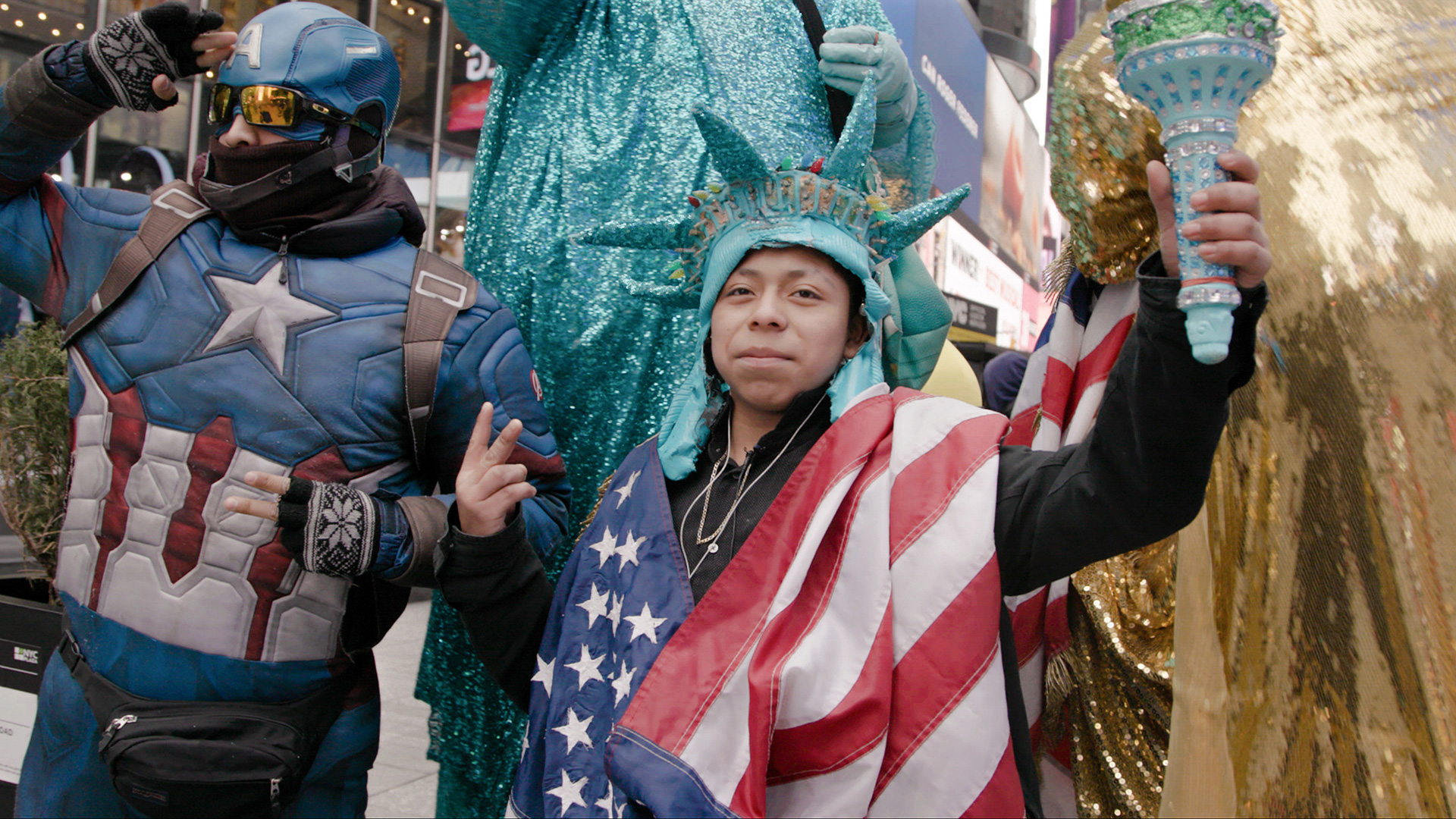 The American immigration system is broken. We can argue about how and what all we want, but that simple fact should be something for which both sides of the political aisle can agree. Have things gotten worse since Republicans took over the Senate in 2015? You bet. That should also be a universal truth when you look into policy changes that have spiraled towards crimes against humanity status ever since Donald Trump entered the White House. Suddenly, a nation that opened its arms to refugees and immigrants—something everyone in this country besides indigenous populations are—decided to slam the door shut. Anyone who tried to enter for illegal or legal reasons became lumped together and incarcerated or treated like prey to either send back or hunt later.

And while this film might not have been the reason why Five Years North directors Zach Ingrasci and Chris Temple befriended Luis — the subject of the film — and his family in Guatemala, his eventual arrival into the United States became a crucial context through which to expose the system’s shortcomings. Add a year-long journey to acquire permission to film inside ICE (Immigration and Customs Enforcement) and meet the woman (Judy) in charge of the borough where Luis was sent after a two-month incarceration at the border, and the pieces started to fall into place as far as capturing the issue from all sides. By spending time with both sides, Five Years North (titled after the period of time many Guatemalans stay in the US en route to making money for a planned return) is able to foreground its big takeaway: privilege.

That’s what separates Luis and Judy. Both have an aging grandmother they learned a lot from, and supportive parents thankful that their children are willing to help those that are struggling in the family. But Luis grew up in an impoverished Central American village while Judy was raised in the United States after her Cuban mother and Puerto Rican father moved to New York City. He had to quit school at age ten to start working while she was afforded the chance to continue her education and become an accountant. They took different roads but they both knew that they needed more stability.

Luis saw the potential of finding it in New York—a land of opportunity where five to ten years of work could pay off the debt to those who smuggled him across the border, help cover his family’s bills back home, and save for his future. she saw stability in a government job—a source of health insurance, regular pay bumps, and pensions. It didn’t matter what the job was, this boy would do it until he couldn’t. Judy conversely selected ICE all on her own despite her heritage and her mother’s legacy of 40-plus years helping the refugees she’d send back. He earns our sympathy. She receives our confusion.

Don’t get me wrong. Ingrasci and Temple do provide Judy a platform to defend herself. She refuses to condone new ICE directives that pool non-criminals with criminals and as seen in the film, doesn’t follow mandated prioritization to go after non-criminals (deportation numbers are increased when it’s easier to arrest those who aren’t actively hiding from authorities). A refusal to condone isn’t the same as a rejection of bad policy though. And her ability to say she “can’t bring work home,” “is just doing her job,” or “improving things is above her pay grade”, starts sounding like approval before long.

The juxtaposition with Luis does her no favors. He also struggles to reconcile his choices, but the personal stakes are so much higher. Does he attend school like he knows he must risking making his forthcoming trial impossible to win? Or does he skip class to keep multiple jobs, so his debtors don’t take his parents’ Guatemalan home as collateral? While Judy can block out the human cost of her decisions, Luis battles panic attacks with every passing day knowing his chances of a judge allowing him to stay have reduced. Either he plays by the rules to get deported anyway with no means of paying his coyotes, or he goes on the run to make whatever he can before getting caught.

Ingrasci and Temple shift between their stories with a few necessary interjections from those caught on the periphery: Luis’ family down south, Judy’s family in New York, the schools and social workers trying to help him, and the collateral damage left fending for themselves in the wake of Judy’s other arrests. They undeniably have different quality of life experiences. Luis’ grandmother has to be carried in a chair to the hospital because of a lack of money while Judy is shown helping cut her grandmother’s food at the dinner table. Luis had to travel thousands of miles for the chance to have a stable future while Judy’s son only has to follow her footsteps as far as ignoring the impact her actions have on a community from which they’re only one and two generations removed.

Am I being too hard on Judy? I don’t think so. She might be a product of what our country has become (dehumanizing social policies to make them numbers on a spreadsheet so those enforcing the law can detach themselves from the effects), but that doesn’t exonerate her. I don’t think I’m being too easy on Luis either since he’s also a product of that same ideological shift. If we as a nation streamlined our immigration process and made it easier for people like him to excel in an economy he’s already helping, Judy’s department wouldn’t be so overwhelmed and her “personal morality” could do some real good. Until that happens, these two parties will continue to struggle.

Five Years North is screening as part of DOC NYC through November 19.