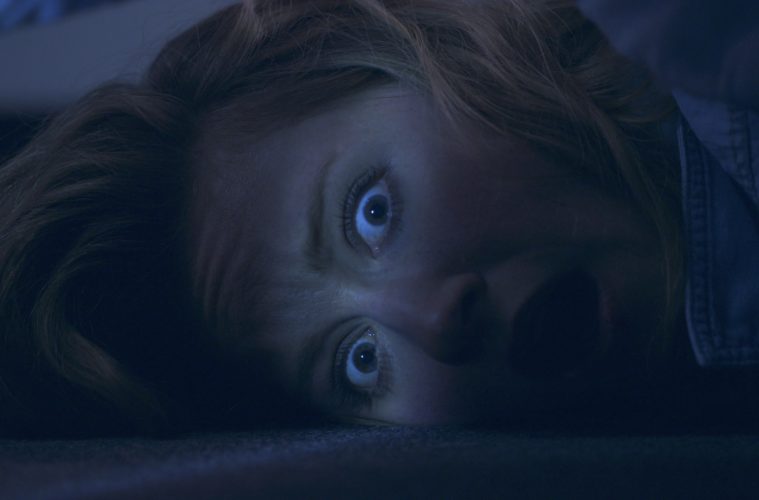 Here at The Film Stage we welcome the opportunity to highlight the work of filmmakers who embody the DIY spirit and leverage social media in order to garner a supportive audience. These type of creative people tend to be endlessly passionate about not just making the films they want to, but sharing their experiences making them. Gary King, who may be a familiar name to some, embodies these strengths as a true independent filmmaker and we’ve highlighted his impressive feature film work before from the New York drama What’s Up Lovely to his successful musical How Do You Write A Joe Schermann Song?.

King has recently wrapped up production on a small-budget horror film entitled Unnerved and is currently editing the film while looking for finishing funds on Kickstarter. The film, starring Mark DiConzo, Katie Morrison and Elena Sanz, follows a couple who flee to a remote lake house before discovering a mysterious entity that haunts them from their past. After debuting a 15-second clip on Instagram, we’re happy to exclusively premiere the first full teaser. Check it out below and head over to the official site for more information, as well as Gary King’s Twitter for more updates.