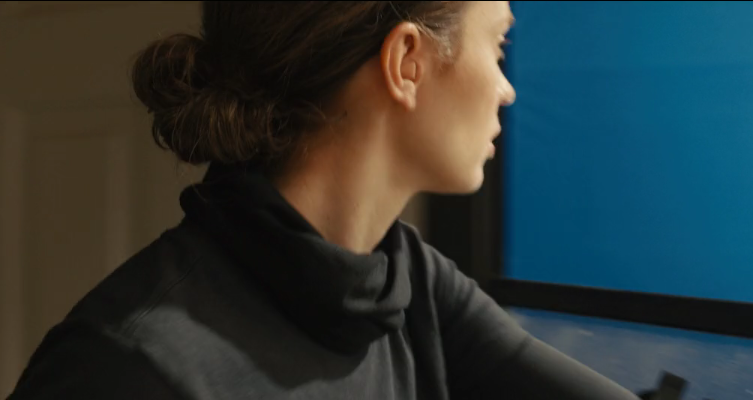 It was just a short time ago we were discussing how the best visual effects work rightfully goes unnoticed by an audience. Such is certainly the case as we enter the fall when dramas that might not lean heavily on spectacle-filled sequences still pack their fair share of CGI work, much of which is only uncovered with a VFX reel makes its way online.

Today brings the perfect example as Oblique FX have posted a portion of their work on Denis Villeneuve‘s Sicario. In it we can see some added helicopters and background touch-up, as well as some of the more obvious blue-screen work in the action-heavy explosions, notably the opening sequence. There’s also a few surprises to my eyes: the dangling corpses during the Juarez section were completely CG, as well as the synchronized cars en route, and much of the background during the sequence’s most climactic exchange.

Check out the full reel below of which there’s no spoilers outside of the first act.

Listen to our in-depth discussion of Sicario here or below:

Were you surprised by the visual effects work in Sicario?