Eva Green Prepares for Space in New Trailer for Proxima 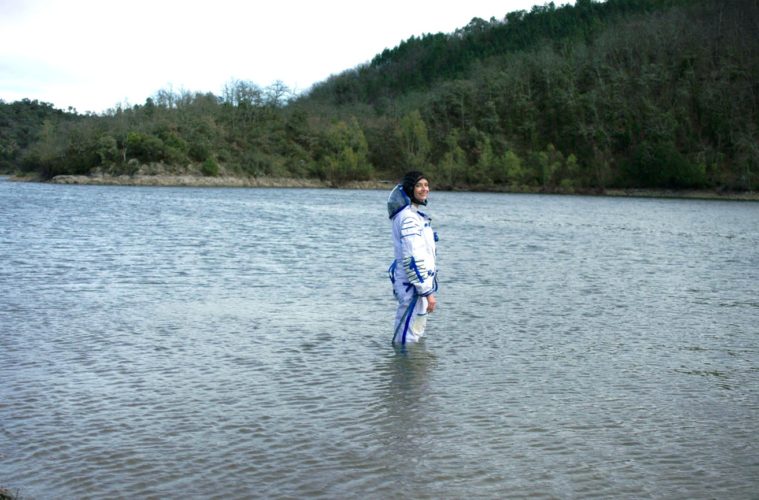 After her impressive last drama Disorder, we’ve been anticipating Alice Winocour’s follow-up for some time and it finally arrived on the fall festival circuit last year. Proxima, a drama which finds Eva Green playing an astronaut preparing for space travel, will get a U.S. release by Vertical Entertainment, but they haven’t dated it yet. (If you’re in NYC, it’ll play at Rendez-Vous with French Cinema this Saturday and Tuesday.) Other parts of the world will get it soon though, including the U.K., where it lands in May. Picturehouse has now released a new trailer and poster, including a quote from The Film Stage.

Jared Mobarak said in his TIFF review, “Writer-director Alice Winocour intentionally leaves an open-ended question hanging throughout Proxima so we can wrap our heads around the complexity of what it means to do something so profound and yet still wonder if you’re being selfish for pursuing the accomplishment. It comes in the form of a signature stating that Sarah wants to be notified in space if something were to happen to Stella on Earth. Initial reactions assume an automatic “Yes,” but think about the sense of futility you would feel—the helplessness as far as your inability to be the comforting, physically close mother to which your child is accustomed. Mike might callously suggest finally “cutting the cord” to wall off her focus, but it’s not that simple. A parents’ worry can’t be turned off.”

See the U.K. trailer and poster below.

Eva Green gives a career best performance in this epic and emotionally charged new drama from acclaimed director Alice Winocour. Green plays Sarah, a French astronaut training at the European Space Agency in Cologne. The only woman in the arduous programme she has been chosen to be part of the crew of a year-long space mission called ‘Proxima’. Putting enormous strain on her relationship with her daughter (played by outstanding newcomer Zélie Boulant-Lemesle), the training begins to take its toll on both as Sarah’s training progresses and the launch looms ever closer. Featuring stunning performances from the entire cast which includes Matt Dillon, Lars Eidinger and Sandra Hüller, Winocour’s new film is an unmissable cinematic experience which will take audiences on a gripping, emotional and life-affirming journey.

Proxima arrives in the U.K. on May 8 and is awaiting a U.S. release date.