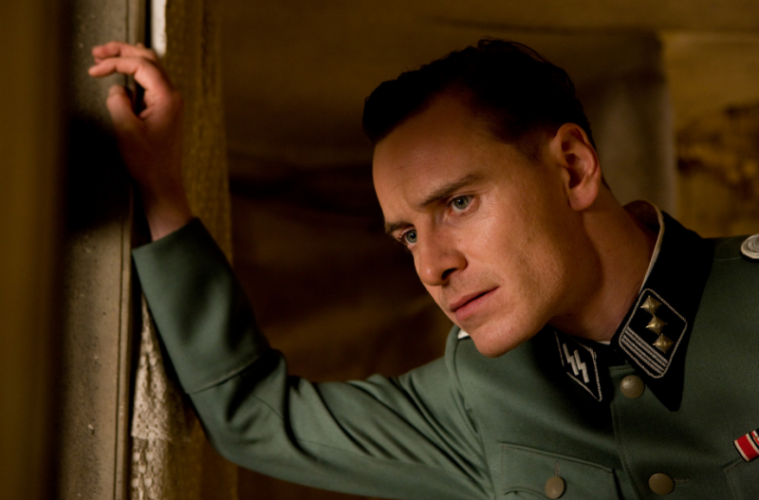 The fact that all of Quentin Tarantino’s films exist in the same universe is hardly news; the director himself confirmed this long-standing fan theory earlier this year. That said, a recent video exploring the interconnectedness of QT’s filmography definitely warrants attention. Assembled by Luís Azevedo of Beyond the Frame, this compilation of various easter eggs that bridge titles as seemingly distant as Inglourious Basterds and The Hateful Eight is impressively meticulous. Indeed, many of Azevedo’s observations will probably surprise even the most ardent Tarantino buffs, while casual fans will find the video to be a treasure trove of revelations. From the relatively well-known tidbit that Kill Bill Vol. 1 and 2 are the films that other Tarantino characters watch to the more obscure factoid that the ill-fated cop from Reservoir Dogs is related to a policeman briefly mentioned in Natural Born Killers (for which Tarantino wrote the story), Azevedo covers a lot of ground in nine minutes, making a compelling case that the likes of Jackie Brown, Vincent Vega, and Lieutenant Aldo Raine all breathe the same cinematic air.

What is arguably most striking about Azevedo’s video, however, is the way in which he presents the information. Rather than running a commentary track beneath the images as the average video analysis tends to do, he eschews voiceover altogether, choosing instead to let the editing and images speak for themselves. In lieu of telling us that characters across multiple movies frequent the Big Kahuna Burger, Azevedo simply shows us the evidence: the appearance of the same, striped soda cup in Pulp Fiction, Reservoir Dogs, and the Tarantino-helmed segment of Four Rooms. Though the lack of verbal analysis occasionally muddies the intertextual connections Azevedo is trying to make, his commentary-less approach dazzles in its deference to the language of cinema over spoken word. In exploring the work of a director known for his propensity for pastiche, Azevedo has applied the technique to Tarantino’s own oeuvre and emerged with a short movie of his own. It is an alignment between text and metatext that verges on poetry.

Marvel at Azevedo’s scrupulous eye by watching the full video below, which, in addition to showcasing the brands and landmarks that recur across Tarantino’s films, also pays homage to several of the director’s stylistic tendencies.

For those who feel like they missed some of the references that Azevedo makes, here is a more thorough breakdown of the video’s key observations.