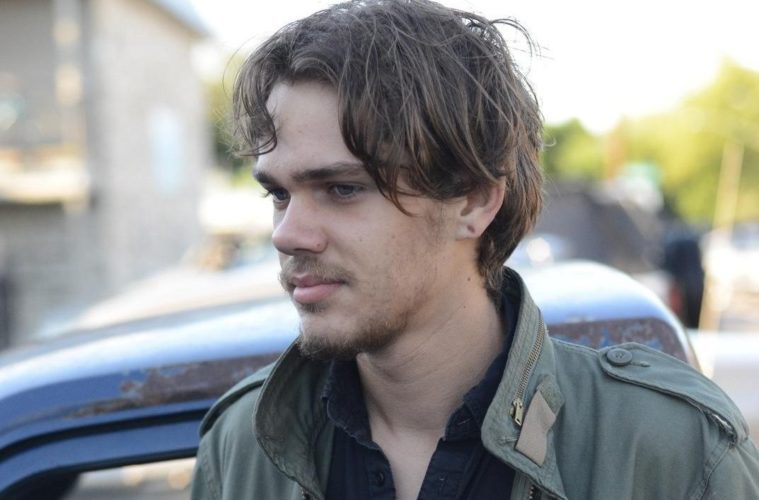 There were many conversations surrounding Richard Linklater’s Boyhood, most of them bad, and among the more interesting concerned its star, Ellar Coltrane — one of the “what now?” variety. (This interested me so much, in fact, that I asked him about it during an interview in the summer of 2014.) It didn’t take long to get an answer: in September of last year, he signed for James Ponsoldt’s The Circle, putting him in a co-starring position with Tom Hanks, Emma Watson, and John Boyega. And now there’s an update from Variety: the actor’s joined Barry, an Obama biopic-of-sorts concerning the future President’s time at Columbia University in 1981.

They share no details about who Coltrane’s playing, though it’s at least known that Devon Terrell (of Steve McQueen’s unsuccessful HBO pilot Codes of Conduct) will step into the main role; Anya Taylor-Joy (The Witch, M. Night Shyamalan’s Split) has been cast as one of his fellow students, and Jason Mitchell (Straight Outta Compton) is set to take part. Adam Mansbach (writer behind Internet sensation Go the Fuck to Sleep) has penned the picture for director Vikram Gandhi (Kumare), and production — with Cinetic Media and Black Bear Pictures’ support — will commence this month.

Meanwhile, Deadline tells us Nash Edgerton‘s next and currently untitled feature has expanded its cast with Thandie Newton, Michael Angarano, Kenneth Choi (The Wolf of Wall Street), Yul Vazquez (Kill the Messenger, Captain Phillips), and Harry Treadaway (The Lone Ranger, Penny Dreadful). Little about the plot is known, though the screenplay — from Anthony Tambakis (Jane Got a Gun, Warrior) and Matthew Stone (Intolerable Cruelty) — has attracted a nice roster: those listed above will be joined by Amanda Seyfried, David Oyelowo, Charlize Theron, and, to nobody’s surprise, Joel Edgerton, as well as the backing of Amazon Studios. Based on that and the strengths of Edgerton’s previous efforts, there’s reason to be happy this has started rolling cameras.