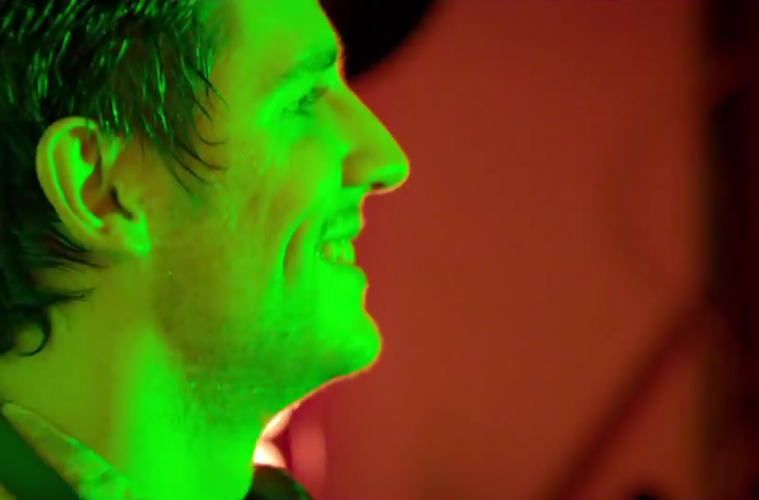 Between the endorsements in features and my own rave review, it’s safe to say we’re fans of Mia Hansen-Løve‘s newest film, Eden, and we hope that you’ve been sold to the point that watching previews for it is unnecessary. How unique is the luxury of entering a movie completely fresh, only having heard of what pleasures it might offer but being completely fresh to what it offers? Too unique nowadays, but not necessarily the sign of an epidemic; this, as you surely know, is sometimes because good companies have great (albeit less-than-standard) films to sell.

And Eden‘s trailer is a tricky thing: it does a decent job communicating the jubilation-melancholy dynamic that comprises the film’s center, and thus I can easily imagine people seeing Hansen-Løve’s endeavor almost solely on account of this preview and coming away with satisfied expectations. But does that guarantee the sort of sleeper success — for an angst-filled, slow, formally tricky, 131-minute French movie — that’s likely being aimed for? A bit of optimism is required — not that that’s such a bad thing.

Watch the preview below (via Beat Port): Electronic dance music is the rock ‘n’ roll of our time. And the jazz. And the punk. Whichever your frame of reference, EDM calls to mind stories of creative genius and staggering fame — but also of lives lost and abandoned in the night. It’s not easy to capture the texture of this culture on film, but writer-director Mia Hansen-Love has found an ideal approach.

Paul (Félix de Givry) is a teenager in the underground dance music scene of early-nineties Paris. Raves dominate, but he’s drawn to the more soulful rhythms of Chicago’s garage house scene. He and a friend form a DJ duo called — with unfathomable layers of irony — Cheers. Two of their friends form a group with a similarly odd name: Daft Punk. These young artists plunge into the life, building their following one set at a time, dropping out of daytime society to form a community based on the high of the ceaseless beats and bass. There are drugs. There is sex. Paul hooks up with an American in Paris, played by the spirited Greta Gerwig, but that may be fleeting.

Hansen-Love’s previous films Tout est pardonée, Father of My Children and Goodbye First Love are, in the deepest sense, relationship films. They focus not on plot points but on glimpses of connection and betrayal that accumulate to form the bigger picture. Eden is her largest canvas to date. Drawing on the story of her own brother Sven, with whom she co-wrote the screenplay, Hansen-Love has created what you could call a low-key epic. Yes, the film captures the rise of dance music in Paris, Chicago, and New York — but via intimate moments in the company of young people who didn’t become Daft Punk. Instead, they gave everything in search of that intoxicating cocktail of euphoria and melancholy so often found in the club.

Eden will open in New York and Los Angeles on June 19.

Knowing what you do about the film, does this preview help sell it in any sort of effective way?