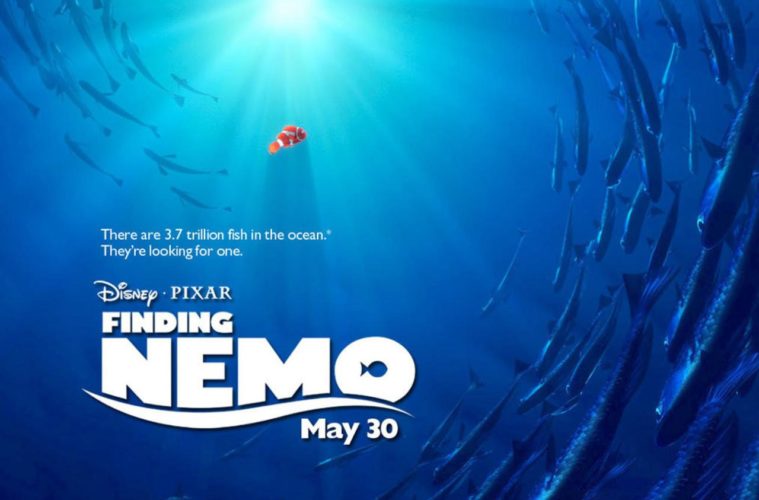 John Carter may be hitting this spring, but we are getting another Andrew Stanton film in theaters this year. Attached to Beauty and the Beast 3D this weekend is the teaser for Disney’s next film in their announced 3D re-release slate. Pixar’s Finding Nemo, only hitting theaters less than a decade ago, will mark the most recent film to arrive on the big screen again, with The Little Mermaid and Monster’s Inc. to follow after last fall’s re-release of The Lion King grossed almost $100 million for the studio.

Stanton’s gorgeous underwater world will surely pop in the format, but there isn’t much else to go into with this short teaser. At least we’ll likely be finally getting the film in Blu-ray around the time of release. Check it out below via Yahoo and read our review for Beauty and the Beast 3D (hint: it’s worth it).