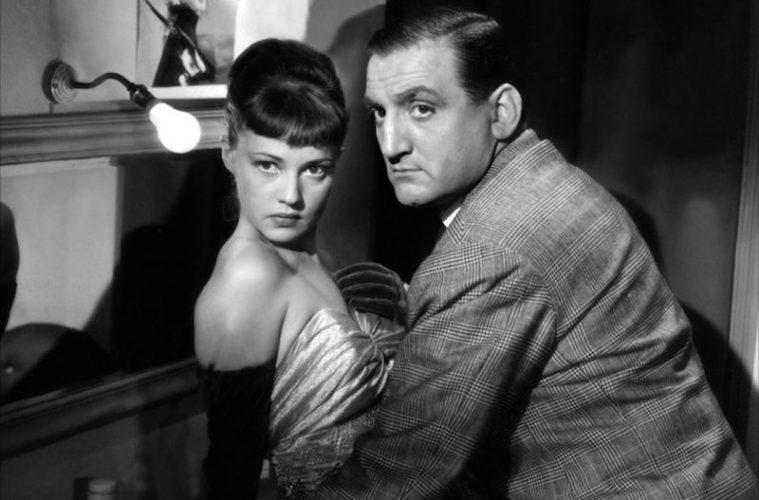 Discover the Twisty World of French Noir in Video Montage

It’s unlikely that you want another person who’ll describe the virtues of Out of the Past, Double Indemnity, Touch of Evil, The Maltese Falcon, Laura, The Third Man, The Naked City — which, while great, are the film noir to which we’re most accustomed. And the most rudimentary French-language knowledge will key us in to the fact that those wholly American (or wholly America-seeming) pictures find root in a cinematic tradition we don’t often turn to for dark, twisty stories of intrigue and deceit.

Let’s expand our noir knowledge, then, with a new video essay by Cristina Álvarez López and Adrian Martin that, until the end, elides direct name-checking and instead favors palettes that don’t feel so foreign after all. In an article written for BFI, who are hosting a French noir festival this month, the team explain that these works nevertheless stand apart from their American counterparts with “the emphasis on everyday life and labour; a sharper analysis of fraught racial and cultural relations, even within the most exotic Kasbah; an earthier, sometimes infinitely more perverse sexuality; and a refusal of last-minute, happy-ending resolutions.” Want to know more? You’ve now got a handy list of titles to discover.