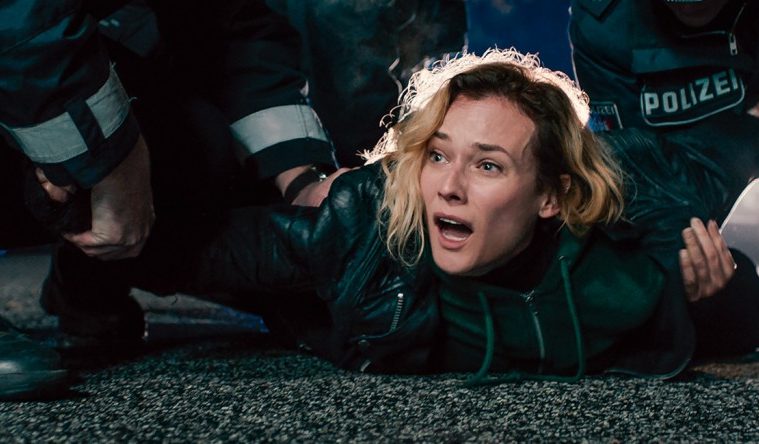 Diane Kruger is out for blood in In The Fade, the new drama from Fatih Akin which will debut this week at The Cannes Film Festival. Kruger, in what will remarkably be her first German-language film, plays a woman seeking revenge after her family is murdered by the neo-Nazi group National Socialist Underground.

For Akin, In The Fade is personal. “I am somehow “the other” in [Germany] with my background,” he told Variety. “I have black hair, my parents are from Turkey. Somehow, I’m the perfect target for these xenophobic attacks. A couple of years ago there was a list, a website called Nuremburg 2.0, and they listed politicians, artists. My name was on the list as a target for neo-Nazis. That’s what drove me to write it and shoot it because I am a possible target for these groups. What I did with this film was kind of like a strike back.”

In The Fade will debut at Cannes on May 26. You can watch the atmospheric teaser trailer for the film below with a hat tip to Cine Maldito.