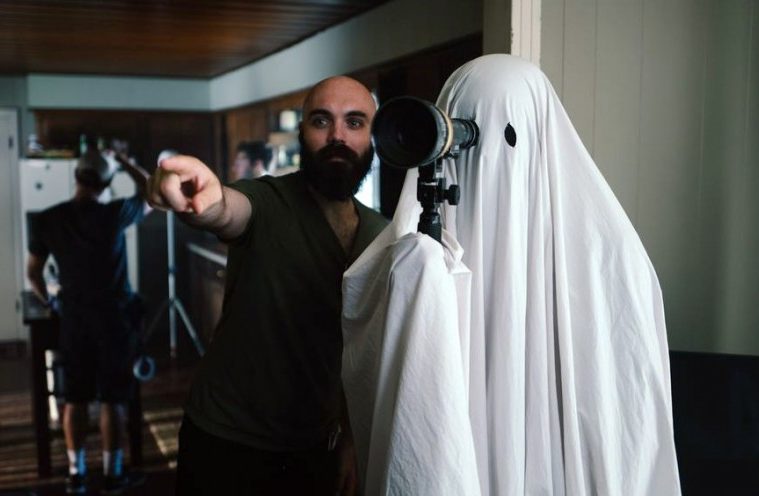 Update: Dev Patel will lead the film, which begins shooting next month, Variety reports. See the original story below.

There are few up-and-coming American directors that have a better handle on tone and mood than David Lowery, who has shown his range in Pete’s Dragon, A Ghost Story, Old Man & and the Gun, and Ain’t Them Bodies Saints. With his lattermost break-out earning comparisons to Terrence Malick, it’s only fitting that for his next project, he’s taking on a film that was once developed by the Badlands director.

Following The Thin Red Line, Malick was looking to adapt the epic Middle English poem Sir Gawain and the Green Knight, which follows a knight of King Arthur’s Round Table who encounters a Godly mysterious warrior, the Green Knight. The warrior challenges him to strike him with his axe, but only if he accepts a return blow in a year and a day. When Gawain beheads the warrior, he magically is still alive and picks his head up, warning Gaiwain he will return in a test of loyalty. The poem mixes adventure, romance and, fittingly for Lowery, even a ghost story. One can read more details here.

While Malick moved on to The New World, he then returned to developing the project while in post-production on The Tree of Life, going so far as to have Jack Fisk start location scouting. Of course, it never happened, but now it’s in the steady hands of Lowery, who will reteam with A24 for the project, Deadline reports. As we await more details, check out an hour-long BBC documentary on the poem and its history, as well as a trailer for the 1984 adaptation Sword of the Valiant, starring Miles O’Keeffe and Sean Connery. Also, check out our recent interview with Lowery here.