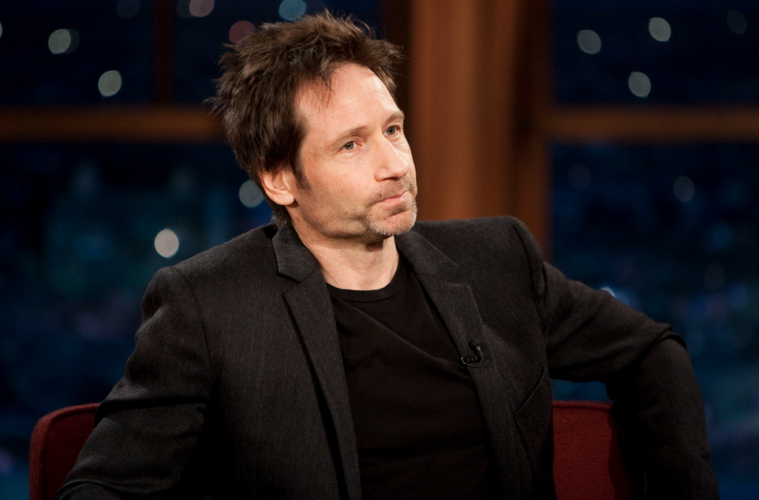 Inbetween his successful stint on Californication, David Duchovny usually has some free time to bounce around on a few indie sets. He was last seen this summer as a long-haired hippie drug dealer in Goats and now the actor has lined up another drama, Deadline reports.

Directed by Anthony Fabian, who is following up his acclaimed drama Skin, the film is titled After The Fall and also stars Hope Davis (About Schmidt, Real Steel) and The Ghost Writer‘s Timothy Hutton. With a script from Carroll Cartwright (Dungeons & Dragons, What Maisie Knew), the project follows John and Brenda Fareri‘s real-life story who, after the death of their daughter, launch a new children’s hospital that has been the format for many others to follow.

This sort of true-life tales can often become over-sentimental, so hopefully the talented Fabian can nail the right tone here — otherwise perhaps a documentary would be the best way to explore this story. Duchovny and Davis, who take the roles of the parents, are a talented duo and this should give Hutton strong exposure as he plays a character named Komiske, who assisted with gaining funds for the Maria Fareri Children’s Hospital.

Production has already begun, so expect this on the 2013 festival circuit.