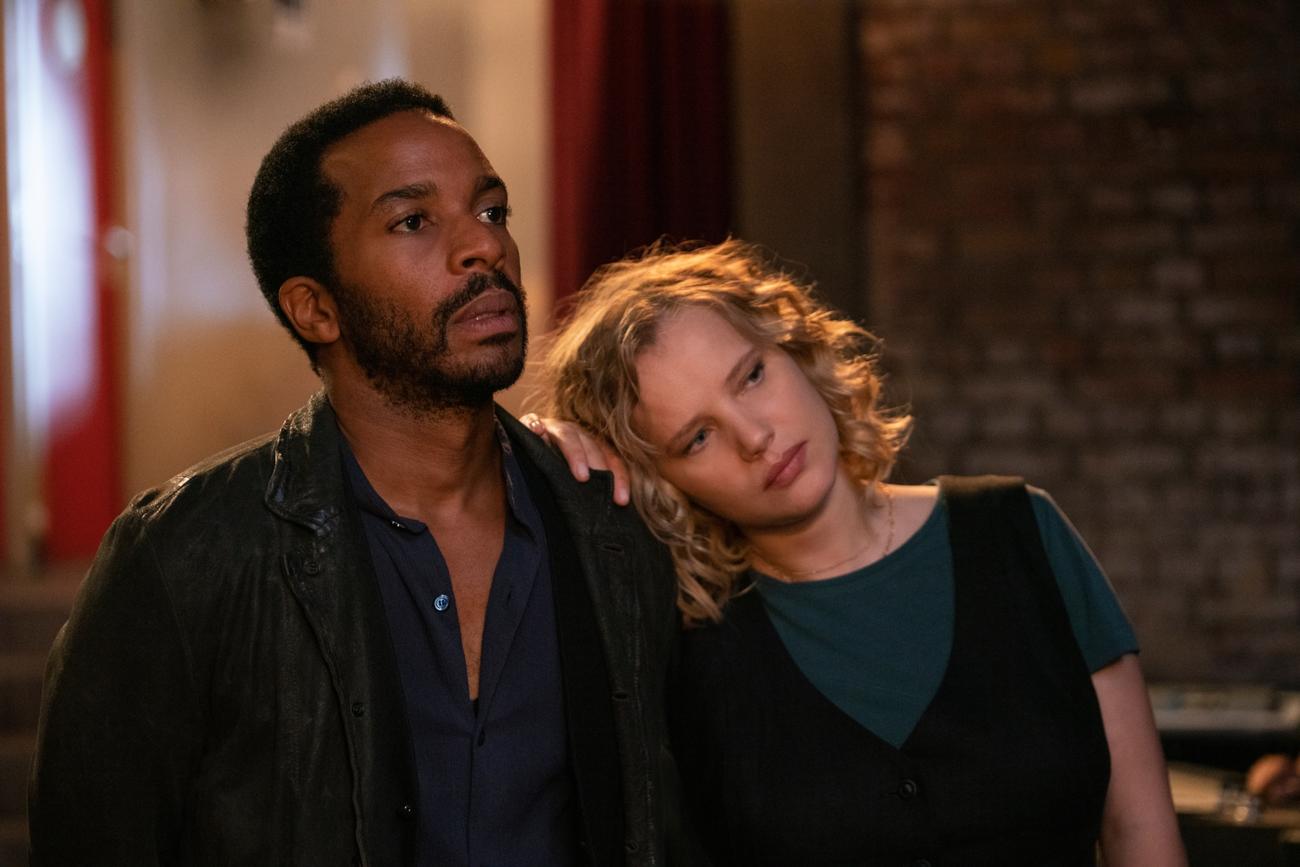 After his intense breakthrough drama Whiplash, Damien Chazelle stayed in the world of music with La La Land and now he’s set to return to it with The Eddy, a new limited series coming from Netflix next month. The first trailer has now arrived, previewing the first two episodes (out of eight total) directed by Chazelle himself.

Starring André Holland and Cold War break-out Joanna Kulig, the Paris-set drama follows a once-famous musician who now runs a small Jazz club, but his past comes back to haunt him. Created and scripted by Jack Thorne, it looks to have the energy we’ve come to know from Chazelle as he explores some familiar themes with hopefully a fresh spin.

In this vibrant musical drama Elliot Udo, a once celebrated musician from New York, is running a small Jazz club called The Eddy in a multicultural neighborhood in modern-day Paris. He is struggling to keep the club open, manage the house band and deal with his past. When he finds out that his partner is involved in questionable business practices things start to spin out of control.

The Eddy premieres on May 8 on Netflix.