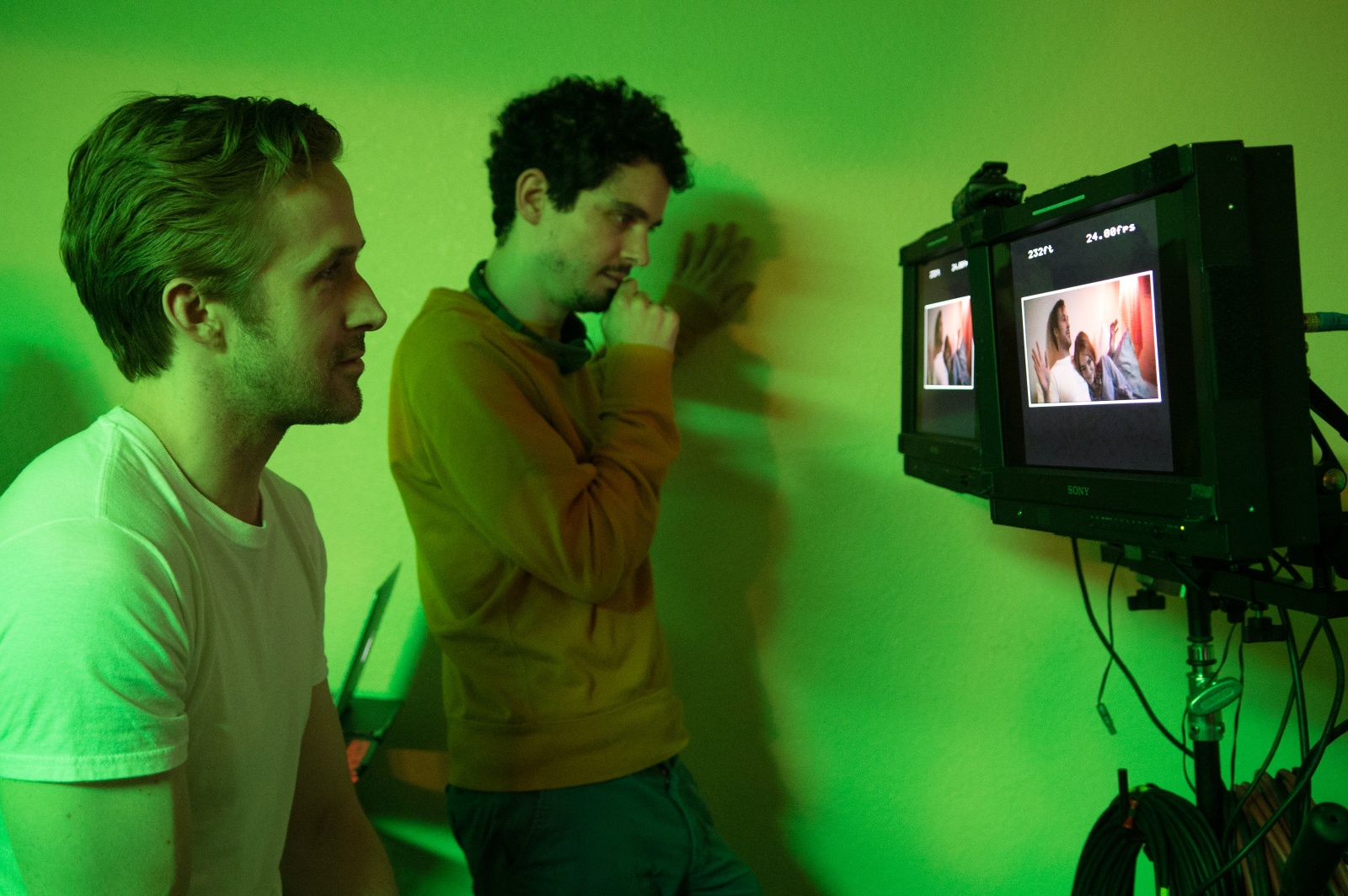 Don’t tell Christopher Nolan. As Damien Chazelle waits for film production to return to normal so he can shoot his classic Hollywood epic Babylon, starring Brad Pitt and Emma Stone, he has moved his sights to the least cinematic of viewing forms: the phone. In a push from Apple to change that notion, they hired the Whiplash and La La Land director to direct a new short film jumping around genres, completely in a vertical form.

Titled The Stunt Double and running around nine minutes, the film was shot on the iPhone 11 Pro and features Chazelle’s bite-sized take on westerns, action films, silent films, the spy movie, and, of course, musicals, as we follow our lead character from set to set. Scored by Lorne Balfe, it’s interesting to see how Chazelle plays with the expanded aspect ratio when it comes to freefalling from buildings and squaring off in a dusty stand-off, even if it may not wholly convince filmmakers this is the future of movies.

Watch the short below, ideally in vertical mode on your phone, with a hat tip to Screen Crush, as well as an extensive behind-the-scenes look (of course, shot vertically as well).