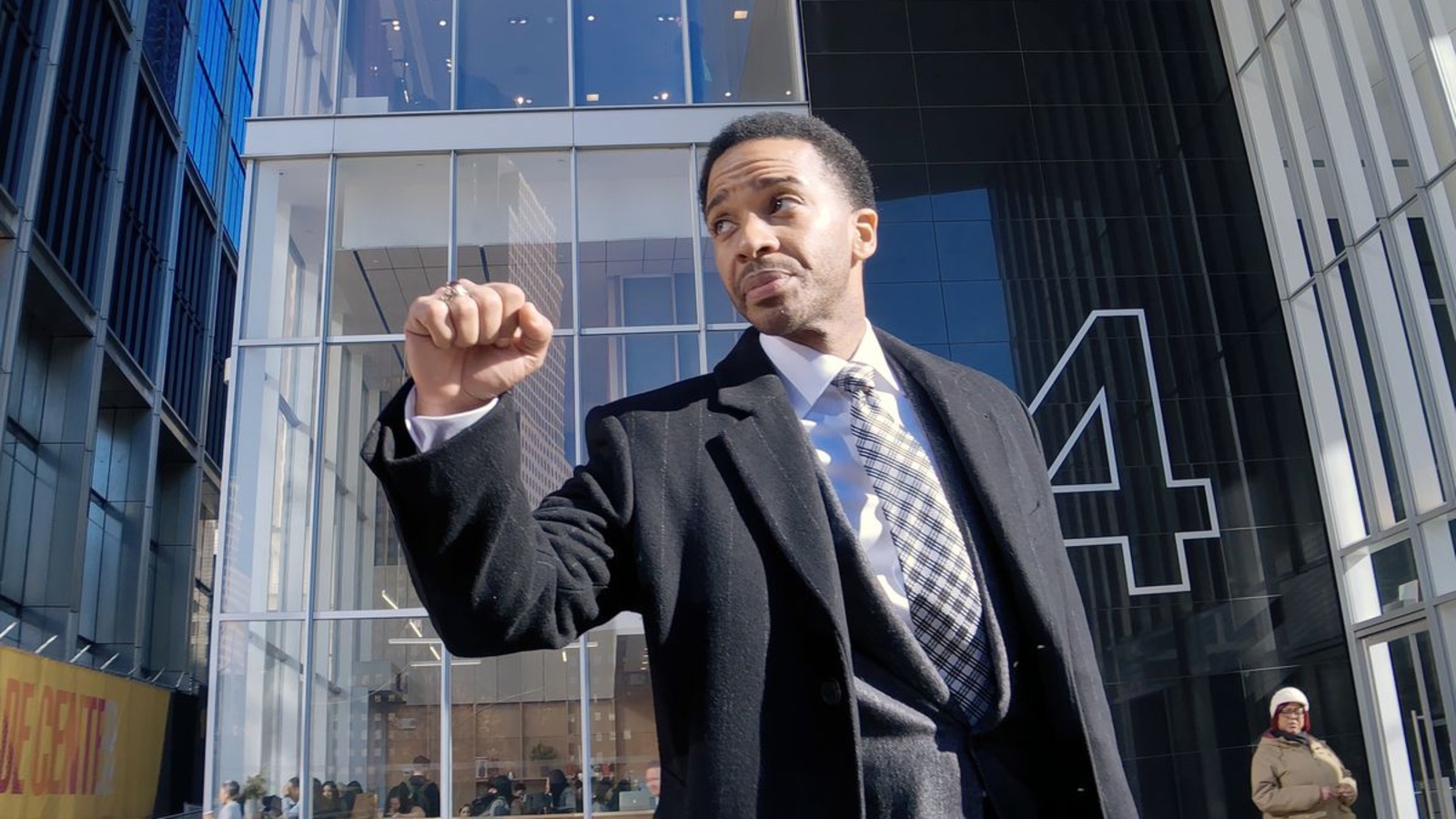 Leave it to the current lack of live basketball, but the world of entertainment seems to be fully invested in telling more stories of the sport. Following Uncut Gems, we have another newly announced Adam Sandler-led basketball movie, as well as the recent conclusion of The Last Dance, and Space Jam: A New Legacy just around the corner. We can now add another project to the lineup.

André Holland, star and producer of Steven Soderbergh’s High Flying Bird, revealed development is underway on a follow-up to that film. “We’re working on a sequel to the film. I haven’t told anybody that… but working on that,” he tells Reckon Interview (via Al.com). “So yeah, I think hopefully, once we get this made, we’ll be able, I’ll be able to answer that question with a 90-minute movie.”

The question is, of course, how his sports agent character of Ray Burke would navigate the current NBA shutdown. “In my imagination, I think Ray would, first of all, want to make sure that his clients are good, right. That everybody’s taken care of financially. Everybody’s fine, you know, families are okay and health wise,” Holland said. “Now, once that was done, I think that he would probably be using this as an opportunity to try and further level the playing field. For me so much of what the book is about. And what we wanted the movie to be about is this balance of power, labor, and management, who gets to be the one that calls the shots.”

It’s not confirmed yet if the ever-busy Soderbergh would direct or if it would be a Magic Mike XXL situation where he hands over duties. Holland does reveal that these talks of a sequel aren’t new, adding, “And I think all along you know, very early on…before we even like released High Flying Bird… there was more to do, more to say. And we just wanted to plant the seed with High Flying Bird, but this next thing will actually be more all-encompassing. And even better, I hope.”

As we await more details, check out a live chat with Soderbergh himself tonight at 6pm ET.