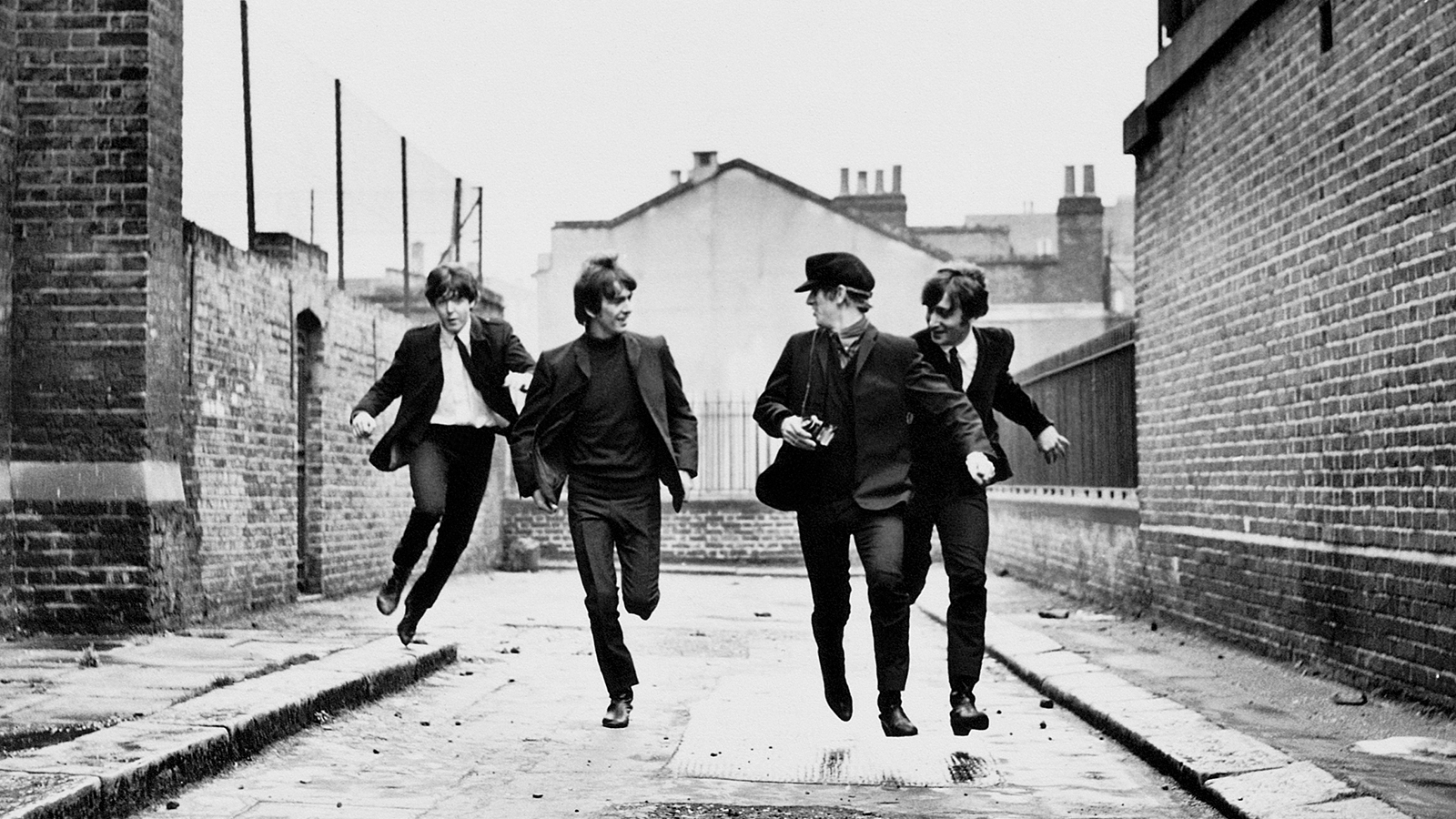 2022 (Christ, 2022?) is on the horizon, and rest assured: Criterion continues. Their new year starts auspiciously with a mix of old and new, first-timers and returning champ side-by-side. Worth noting off the top they’re continuing their 4K rollout with John, Paul, George, and—who else—Ringo in 2,160 pixels, A Hard Day’s Night presented in Dolby Vision HDR and retaining supplements from Criterion’s 2014 Blu-ray.

New additions are Jane Campion’s The Piano, also in 4K; Garrett Bradley’s Time, by most consensus the greatest documentary of the last five years; Thomas Vinterberg’s The Celebration, which they have (rightly) crowned modern European cinema’s Yeezus; and Kirsten Johnson’s Dick Johnson is Dead, about which more here. Not to armchair-quarterback here when we say this is an outstanding selection for its breadth of form: two docs, two established classics in ultra HD, and one of the most groundbreaking films of the last 30 years all in fairly stacked editions.