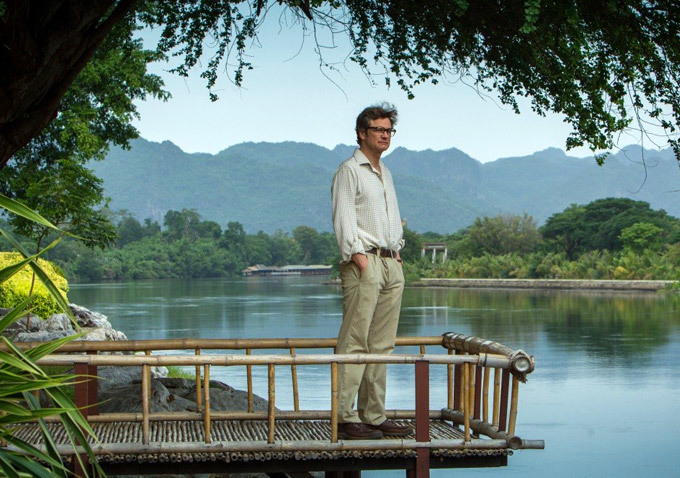 A seemingly perfect combination for awards glory, with high-profile actors such as Colin Firth and Nicole Kidman, as well as a biographical drama partially taking place in World War II thanks to flashbacks, we half-predicted that The Weinstein Company could quickly gather to release The Railway Man after its TIFF premiere by the end of the year. As one could guess, that won’t be the case, as the distributor has yet to give a release date (we expect the first half of 2014 now), but it will hit U.K. theaters in January and today brings a new trailer.

Directed by Jonathan Teplitzky, the story based on the life of Eric Lomax (Firth, but played by War Horse‘s Jeremy Irvine in flashback scenes), a man who found himself the victim of torture on the part of interrogators in a Japanese POW camp during World War II.  After years of haunted memories, his wife, Patti (Kidman), stages a reunion with one of his captors, played by Hiroyuki Sanada. We also have a batch of (needless?) character posters, one notably featuring Stellan Skarsgård changing things up and not having an orgasm. Check them out below, along with the new trailer.