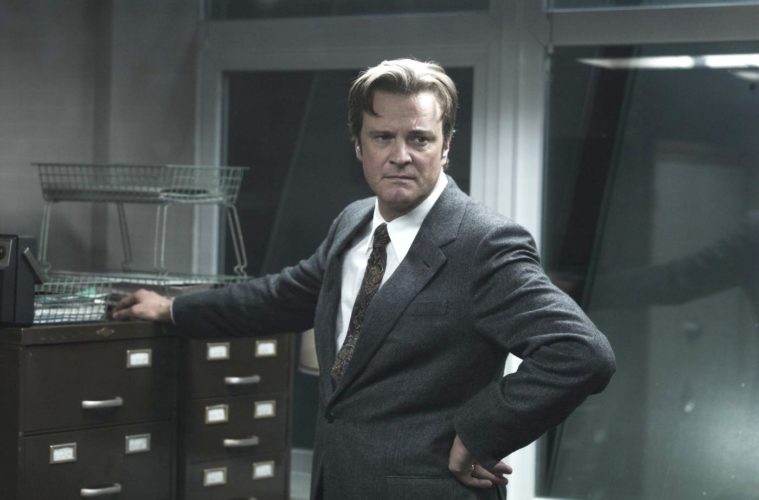 It’s just the slightest bit odd, setting up one high-profile project while your other major effort, only some two years away, has yet to shoot a single frame, but we can’t fault Christopher McQuarrie for lack of effort. Before putting Ethan Hunt and his always-blamed group of trained spies into another onscreen adventure, he’s signed for a different kind of thriller: Three to Kill, a wrong-place-at-the-wrong-time tale which the helmer and Colin Firth are expected to spearhead for Andrew Lauren Productions. [Deadline]

Howard Rodman will script the picture, though when his work will actually be “seen” (so to speak) on the big screen remains unclear, given McQuarrie‘s schedule.

In another directorial update, TheWrap have learned that Scott Cooper, fresh from Out of the Furnace, is leaving behind WB’s adaptation of The Stand; sources claim “creative differences” over Stephen King‘s novel ultimately drove apart helmer and studio. Unsurprisingly, it may have come down to a rating: THR claim the director, hoping to retain his source material’s spirit, was aiming for an R rating — while Warner Bros., that financially concerned group, would have preferred something along the lines of a PG-13 iteration. So things went.

But as it’s still a top concern for the brass, The Stand is already looking for new directors — if not at all settled on that responsibility. The list of names being thrown about is more a buzz-worthy collection than any cohesive set of stylists, ranging from Cary Fukunaga to Paul Greengrass, with Denis Villeneuve (Prisoners) and Daniel Espinosa (Snabba Cash, Safe House) being mentioned as well. What “mentioned” really means, now, is unclear, and will probably remain unclear for time immemorial; either way, Warner Bros. want somebody to direct The Stand, and probably soon.

Do Firth and McQuarrie excite you as a pairing? How does this Cooper news strike you?