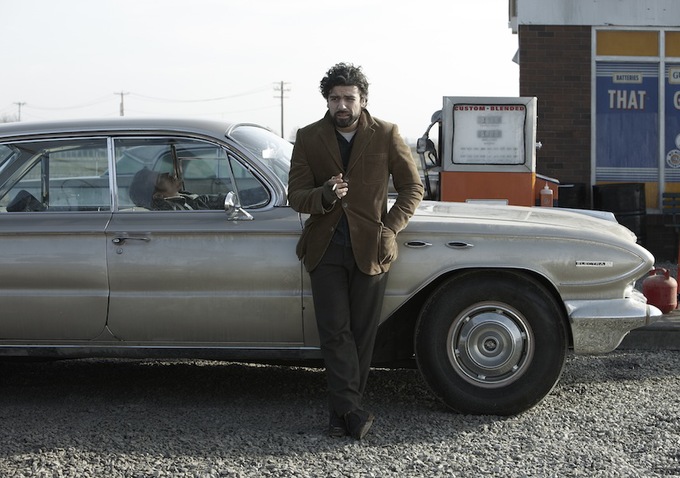 As much as we’re greatly anticipating the next film from Joel and Ethan Coen, the amount of footage we’ve been showered with is approaching overkill levels. After not one, not two, not three, but four full-length trailers, CBS Films have delivered the longest yet, reaching almost three minutes. We’ll be steering clear of this one, but if you have yet to be sold on Inside Llewyn Davis (how?), it’s now available to watch.

One of our favorites from the Cannes Film Festival, we said this is “a delightful treat for fans of the folk music scene in its infancy while simultaneously being one of the funniest deadpan comedies in years.” Also featuring Justin Timberlake, John Goodman Garrett Hedlund, Carey Mulligan, F. Murray Abraham and Adam Driver,, check it out below.

Update: See the final poster below.