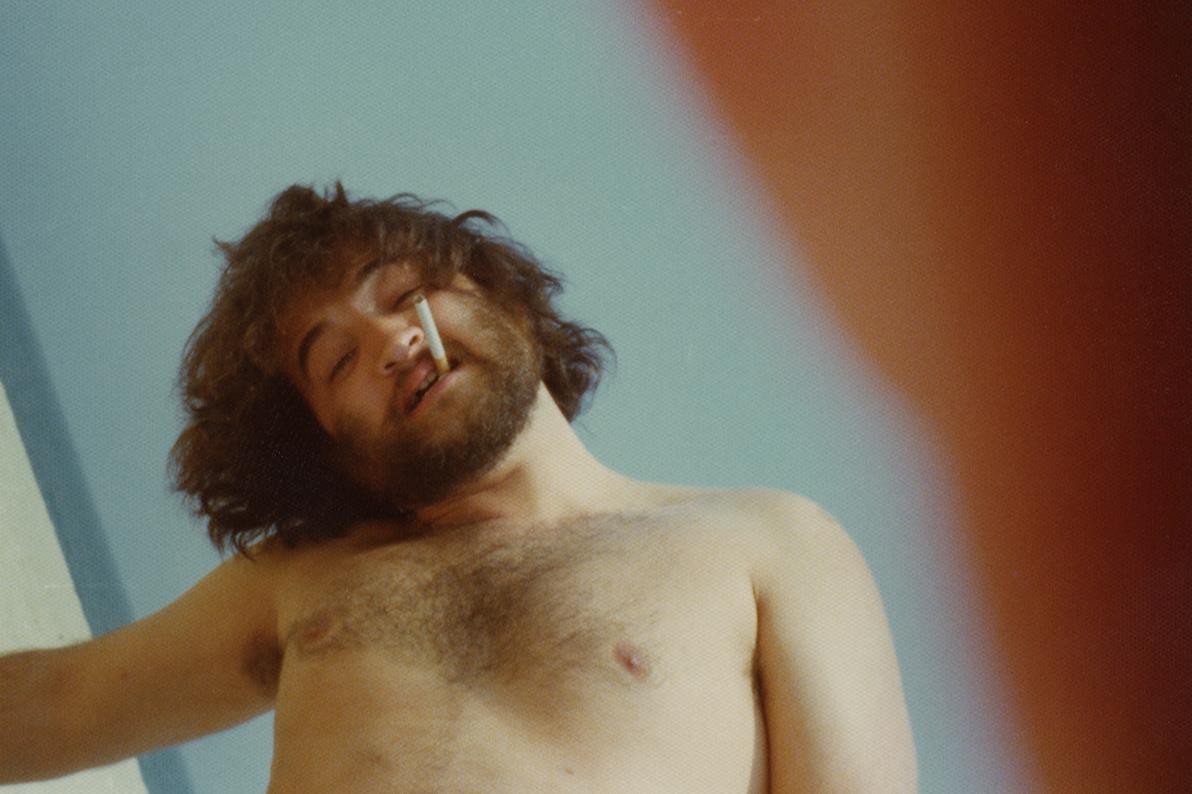 While my first day of the 56th Chicago International Film Festival brought four scripted movies, day two had a bit more variety on that front. Yes, Thursday threw two documentaries into the mix. If there’s one thing that sticks out about a virtual festival compared to a traditional one, it’s the lack of a clear schedule. Screeners reign just as much as chaos does. God knows what I’ll end up with, and I thrive on that. Well, I do if what I end up seeing is more of a smörgåsbord than a game of Russian roulette. Luckily, it was the former, and it was bizarrely consistent.

Does that mean it was all happy? Absolutely not. First for the day was R.J. Cutler’s Belushi (Grade: B-), which held its world premiere at the festival Wednesday night. For a look at the life of John Belushi, it’s a fittingly brisk one. For a dive into his career, it’s one that, despite a general lack of originality, mines a few solid points. It’s straightforward, tiptoes around some heavier subjects, and can hold its subject on a pedestal. It also, despite all these ingredients, proves effective enough later on.

Before then, Belushi plays more like fan service. Animations bridge the gap between the man’s childhood and early years at Saturday Night Live, most of which don’t add much. The ensuing archive footage is nice, but the previously unreleased interviews by Tanner Colby glean more insight into Belushi than Cutler shows as a filmmaker. Are the audio clips from his endless colleagues nice? Sure, but it’s hard to shake the fact that they’d have just as much of an impact on a page.

It’s when Belushi tracks his life post-SNL that Cutler gets onto something. As the public quietly rejects the man’s attempts to expand his image, the archive footage takes a back seat. There’s less art to see, more music to hear. The pace follows his highs and lows in increasingly jarring ways—and then the music gets quiet, leaving his peers to do the talking. The doc isn’t much to write home about as a look at his rise and death. Instead, it works when it examines a culture where movies, music, and TV fall in an ever-changing hierarchy, understanding the tragedy by the end rather than glancing at it.

The next one, however, was a United States premiere that was even tougher to sit through. Jiayan “Jenny” Shi’s Finding Yingying (Grade: B-) is a personal story in multiple ways, and its bravery is truly commendable at points. On June 9, 2017, Chinese scholar Yingying Zhang went missing at the University of Illinois. She had been in the States for less than a few months to further her career in ecology. Her parents had never left China, but it was afterward that Zhang’s family and boyfriend came to find her.

As a whole, the documentary is a trio of approaches: a meditation on grief, a procedural, and a look at the differences between Chinese and American cultures. It’s also those things in order of success, but what makes Finding Yingying ruminate the way it does is how lopsided its structure is. It’s less than a third through when Shi reveals the prime suspect. She doesn’t bother to entertain the approach further and focuses on the family itself, namely their prolonged lack of closure. With that comes their attempt to cope with U.S. law customs, which highlights an amorality compared to what they know.

That last point is the one with the most potential, and it’s the one where Shi doesn’t live up to it. It makes attempts to probe how the Zhangs react to law enforcement’s reaction to the case, but Shi doesn’t give the film itself much of a viewpoint on the U.S.’s state and federal laws. Still, the Zhangs’ thoughts are heartbreaking, and Shi sees them with the utmost respect. Finding Yingying doesn’t plumb the differences between U.S. and Chinese relations as much as the story alludes to, but the sheer emotion of it all largely redeems it.

But while Belushi and Finding Yingying weren’t the happiest, the next movie offered a reprieve in the depression department. That doesn’t make it too idealistic, though. Ekwa Msangi’s Farewell Amor (Grade: B), making its Midwest premiere at CIFF, is a varied if inconsistent look at a family of immigrants as they find their footing in New York. It’s been 17 years since Walter (Ntare Guma Mbaho Mwine) moved to the United States to help give his family a better life. It’s just now that his daughter, Sylvia (Jayme Lawson), and wife, Esther (Zainab Jah), are emigrating from Angola. Having assimilated in the interim, Walter now sees his family more like a pair of distant relatives.

Here, Msangi pulls off something most filmmakers don’t: She adapts her own short film to a feature without stretching it out. It has some pacing issues towards the end, but it largely avoids those by telling the story from Walter’s, Sylvia’s, and Esther’s viewpoints, respectively. Their points of view collide into something more objective by the last 20 minutes, but it’s when Msangi cuts their collective experience into individual ones that gives Farewell Amor its depth. Walter’s segment is the least thought-out yet still works, and the following pieces rebound rather quickly.

Sylvia’s time at school is par for the course narratively, but Msangi’s script elevates that by dissecting the discrimination she faces. It’s not oversimplified. There are degrees of colorism and cultural fetishizing, and Lawson gives her role an awkwardness that comes from self-awareness instead of simple insecurity. Jah, on the other hand, brings her segment together with a sly, often callous delivery. Farewell Amor loses some of its focus later on, but it’s an auspicious debut for Msangi besides a few tacked-on conflicts.

That brings us to the festival’s first disappointment. It was going to happen sooner or later, but I wasn’t expecting it to be the Midwest premiere of Christian Petzold’s Transit follow-up, Undine (Grade: B-). It’s dissonant, often hypnotic filmmaking. It’s also rote for stretches, with Petzold’s narrative approach surprisingly straightforward enough to make it just decent overall. Lots of it is Paula Beer’s show. She plays Undine, a historian who gives museum tours and lectures. She’s especially well versed in Berlin’s development, but she’s also, as her name suggests, unusually preoccupied with water.

When we first see her, her current boyfriend (Jacob Matschenz) is breaking up with her. She claims she’ll have to kill him if he leaves her. It seems extreme, sure, but it’s soon that she forges a kinship with museumgoer and diver Christoph (Franz Rogowski). Then all is well—at least for a while. When the movie works, it’s largely thanks to Petzold’s eye as a director. He and DP Hans Fromm flip between hard edges and nebulous, almost alien underwater shots. The storytelling can be quite shallow, but Bettina Böhler’s editing brings Petzold’s pace to fruition.

But what’s odd about Undine is just how one-note its characters can feel. Forget the catfish in a couple of scenes; Christoph and especially Undine are just as flat at points. They play like stereotypes more than archetypes, and it’s when Petzold’s script reveals its hand halfway through that most narrative ambition floats away. But are there affecting moments? Several, and they’re largely thanks to Beer. The final result is more of an exercise than fulfilled potential, but she and Petzold’s vision make it work well enough.