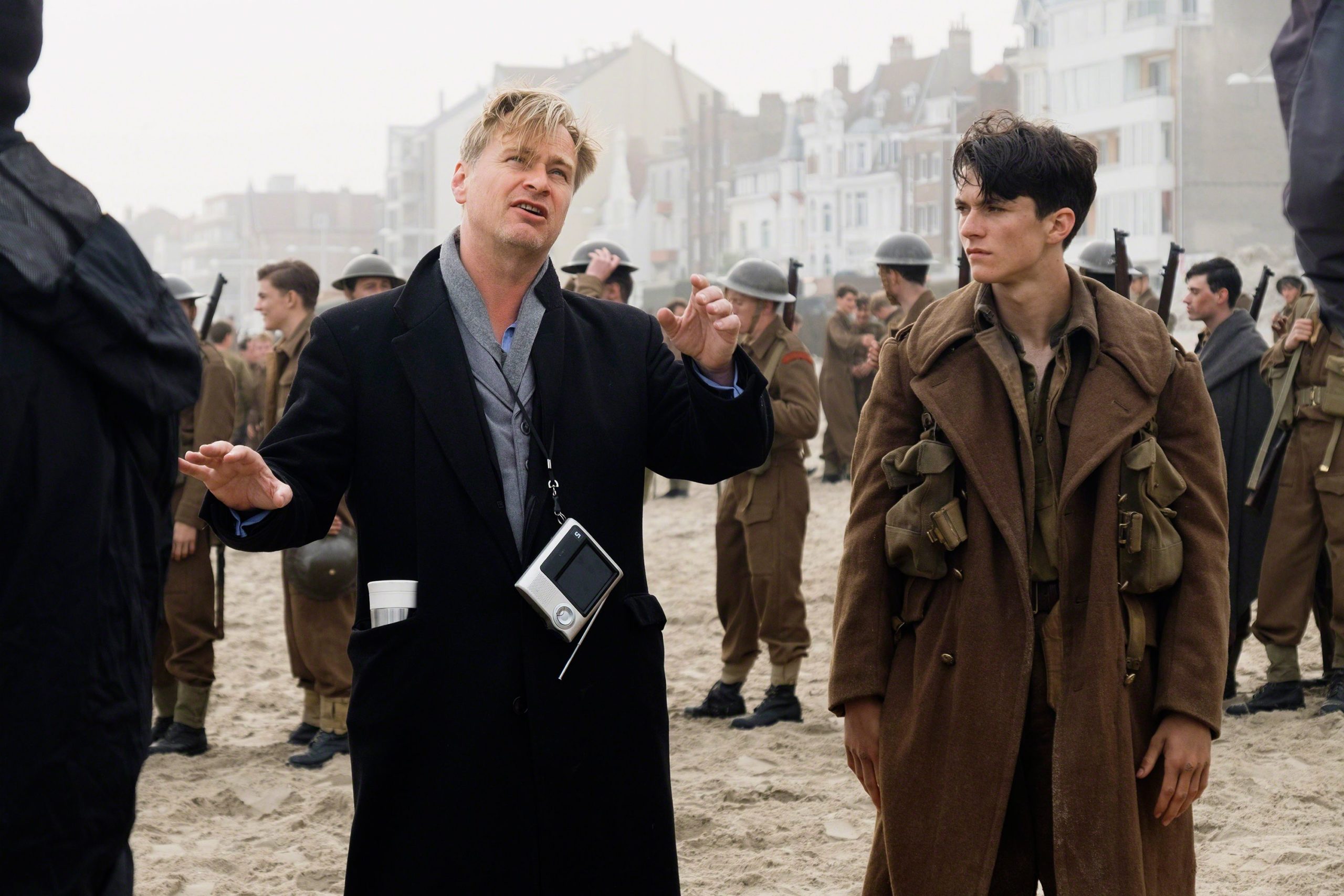 Update: Universal Pictures has acquired the film, which will begin production early next year for a July 21, 2013 release, Variety reports. Cillian Murphy is confirmed to star as J. Robert Oppenheimer, and cinematographer Hoyte Van Hoytema, editor Jennifer Lame, and composer Ludwig Göransson will reteam with Nolan.

Following up one of his most purely entertaining films, the all-vibes, delightfully ridiculous Tenet, Christopher Nolan is setting his sights on his next project and it looks to be a change-up in more ways than one. After publicly lambasting Warner Bros., his home studio for the vast majority of his career, with the decision to do a day-and-date theatrical and HBO Max release for their 2021 slate, the director is speaking with other studios when it comes to his next film.

Considering how narrowly focused Dunkirk is in terms of its location and timeframe, it is enticing to hear that Nolan will embark on new territory with this different angle on World War II. For a while, he tried to get a Howard Hughes project off the ground, and one wonders if this new drama depicting another historical figure may present a more grounded, classical approach as compared to the high-concept thrills of his last film. Regardless, it’ll be curious to see where he may find a new home to tell his next story.

Learn more about the true history of the making of the atom bomb below.