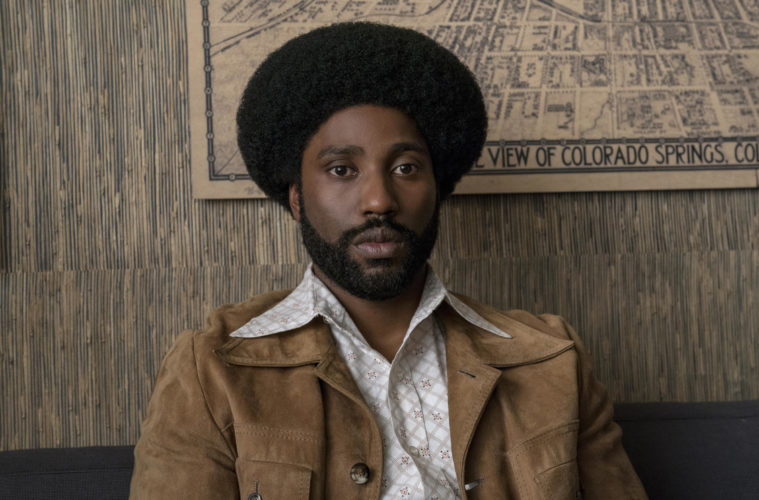 Update: Robert Pattinson is also in talks to join the cast, co-leading alongside John David Washington, reports Collider. Meanwhile, Variety reports Elizabeth Debicki has landed the other leading role. An older male co-star will also be part of the ensemble.

When it was announced earlier this year that Christopher Nolan’s Dunkirk follow-up had been set for a July 17, 2020 release, the jokes already started if Tom Hardy or Cillian Murphy would be the first to be cast in the project. Well, today brings our first announcement of the ensemble and it’s going to be a first-timer in the Nolan universe.

Variety reports that John David Washington–who had a major 2018 with Monsters and Men, The Old Man & the Gun and, most notably, BlacKkKlansman–has been set to lead the film. Rumors circulated recently that it would be a romantic thriller that was North by Northwest meets Inception, but that was quickly shot down. Today we have our first inkling of what it may look like as the trade reports it is “a massive, innovative action blockbuster.”

Of course, no more details beyond that were revealed, but production is set to begin this summer, so we can expect more casting soon as well as a logline, if Nolan decides it’s worth sharing. As we wait for more details, watch Washigton’s recent conversation with Mahershala Ali: