Chloé Zhao’s Nomadland Will Premiere at Venice, TIFF & NYFF Along with Telluride Event 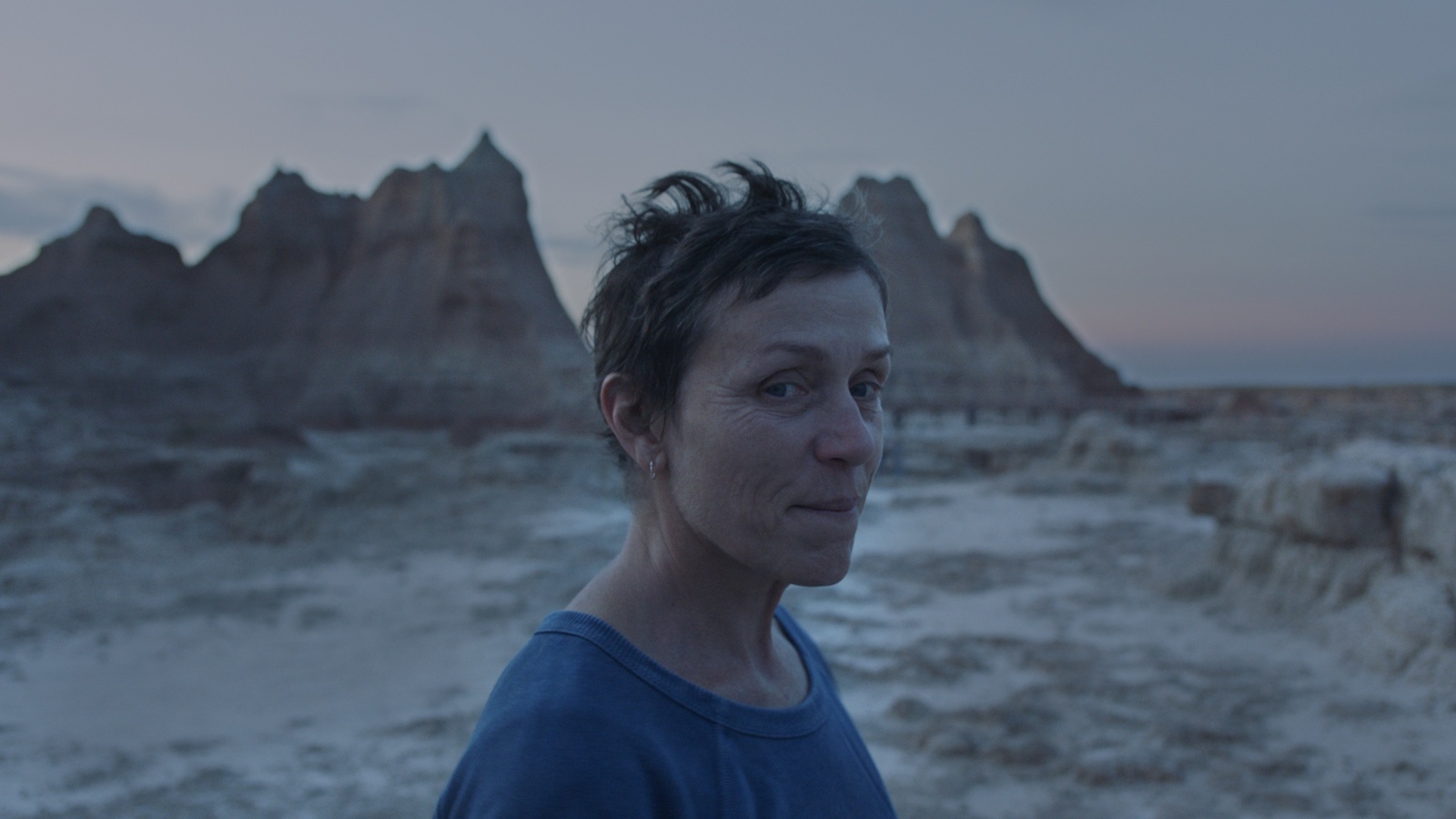 As we look towards the fall lineup of movies, both ones already dated and others at least previously eying a debut in the season, there will have to be many decisions made if distributors and producers are going to push ahead with their fall festivals premieres and releases or hold altogether until 2021. Searchlight Pictures recently moved Wes Anderson’s The French Dispatch off its October 16 release to a TBA release, but now have announced one of our most-anticipated films is moving ahead with both a release and a debut at the major fall festivals this year.

Nomadland, Chloé Zhao’s follow-up to The Rider, will be making its world premiere at simultaneous screenings on September 11th at the 77th Venice International Film Festival and the 45th Toronto International Film Festival, along with a special “Telluride from Los Angeles” drive-in screening in Southern California later in the evening, after Telluride was forced to cancel its festival this year. Following these screenings, Nomadland will be the Centerpiece Selection of the 58th New York Film Festival.

Adapted by Zhao from journalist Jessica Bruder’s 2017 non-fiction book Nomadland: Surviving America in the Twenty-First Century, the film follows Fern (McDormand), a woman who, after the economic collapse of a company town in rural Nevada, packs her van and sets off on the road exploring a life outside of conventional society as a modern-day nomad. Along with David Strathairn, the film also features real nomads Linda May, Swankie, and Bob Wells as Fern’s mentors and comrades in her exploration through the vast landscape of the American West.

“The American road fascinates me. It’s heartbreakingly beautiful and deeply complicated. I’ve traveled it for many years and always hoped to capture a glimpse of it. I’m thankful to be able to make Nomadland and excited for audiences to join Fern on her adventure,” said Zhao.