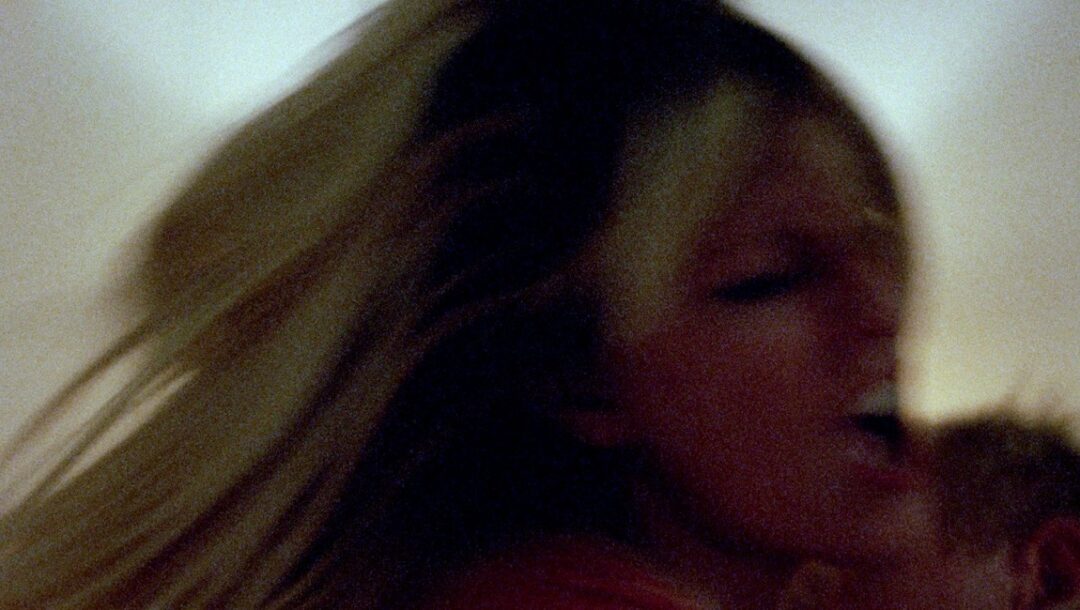 An out-of-the-blue surprise from last year’s festival circuit, Slow Machine is a simmering thriller, Rivettian game of shifting identity, musical documentary, and showcase for 16mm photography that puts the recent spate of “gritty” indies to shame. At its heart is the stunning newcomer Stephanie Hayes, supported by Scott Shepherd (seen next year in Killers of the Flower Moon), musician Eleanor Friedberger (more or less playing herself), and a haunting appearance by Chloë Sevigny.

Calling Slow Machine a discovery would undersell it by leagues, so it’s our fortune the film arrives June 4 via Grasshopper Film, who’ve debuted a trailer evincing why our summer preview said Joe DeNardo and Paul Felten’s feature “sets a high bar for the fertile experimental New York indie scene.” And good luck getting that music out of your head.