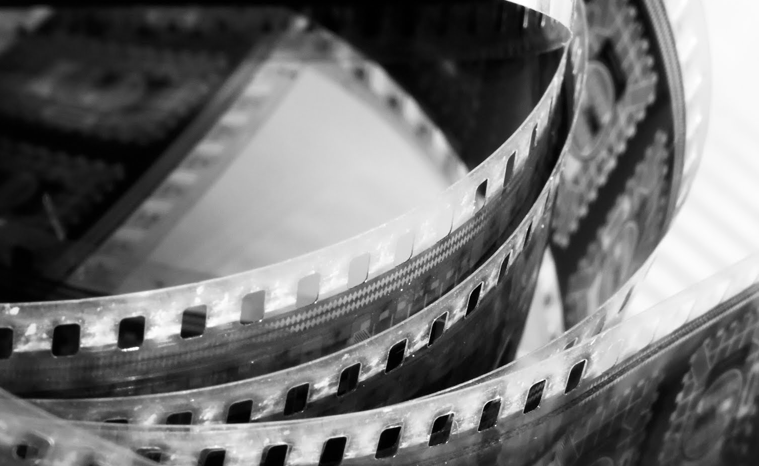 Celluloid Not Quite Dead as Kodak Return to Production Line As seemingly every theater gets a digital projector and the few holdouts concede their positions, those of us rooting for the superior celluloid format can get a little worn down. The early-2012 bankruptcy of Kodak was not simply one such blow to the cause, but also a shuttering that, in tandem with recent problems encountered by Fuji, would signal that all, eventually, must go digital simply because nothing else would be available. Obsolete by way of depletion.

And although I, a proponent of the technology, do not expect this to signal the greatest resurrection in the history of film technology, what follows is better than most of us would’ve been right to expect. As a report in Variety (via TheDissolve) would detail, Kodak have emerged from their bankruptcy and, with resources at hand, plan to begin producing celluloid: Entertainment & Commercial Film president Andrew Evenski laid out some basic plans, saying “the film look is still there, it’s still actively desired, and we’re here to service the market. It’s still a very viable alternative.” A pair of new archival film stocks were created in 2012, and, while recent financial troubles had not previously encouraged studios to assist the year-old effort, one hopes this shift in financial fortune might change relevant minds.

The consistently diminishing amount of celluloid sets an issue of quantity vs. cost — “supply and demand,” in shorter terms — though the company is aiming to “keep the costs of film low as volumes decline.” Whatever (potentially) useful “other alternatives or new formulations” may involve, there’s a new chance for celluloid to maintain its place with capturing and storing in years to come.

Are you glad to see Kodak jump back into the film game?