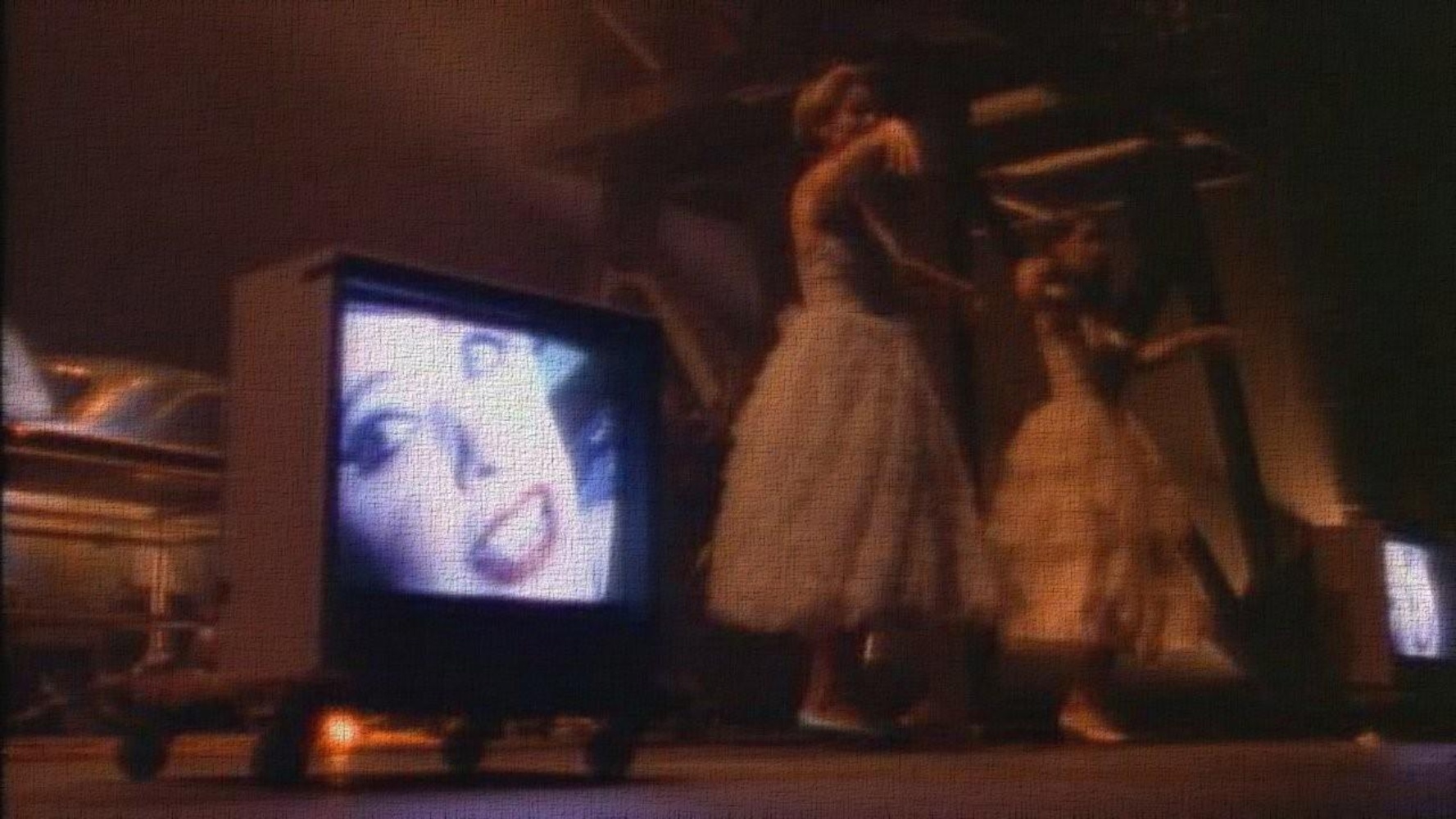 Some time since a celebrity death hit like Julee Cruise. Though rightfully known and loved for her appearances in Twin Peaks—series, film, series again—her work, most often with David Lynch, goes deeper. Namely Cruise’s first two records, Floating Into the Night and The Voice of Love, which are greater than most things in this life, a murderer’s-row assembly of Lynch (lyrics, production) and Angelo Badalamenti (composition, production) that’s nevertheless subservient to Cruise’s voice—a force for which I simply lack vocabulary but might, perhaps, contextualize by suggesting a big bang: nobody before sounded like her and many since have tried—failed—to do the same.

However much Lynch’s profile is ever-exposed we hear little about Industrial Symphony No. 1: The Dream of the Broken Hearted, a concert-film-of-sorts he wrote, directed, and staged at the Brooklyn Academy of Arts in the fall of 1989 and released in 1990. Symphony begins with Nicolas Cage and Laura Dern—probably fresh off, or in the midst of making, Wild at Heart, certainly wearing clothes to emulate—before transitioning into a showcase of Cruise’s vocal and stage presence, here treated with everything it deserves. 30 years ago a celebration, today a memorial.

Watch, with Floating into the Night and The Voice of Love streaming below: