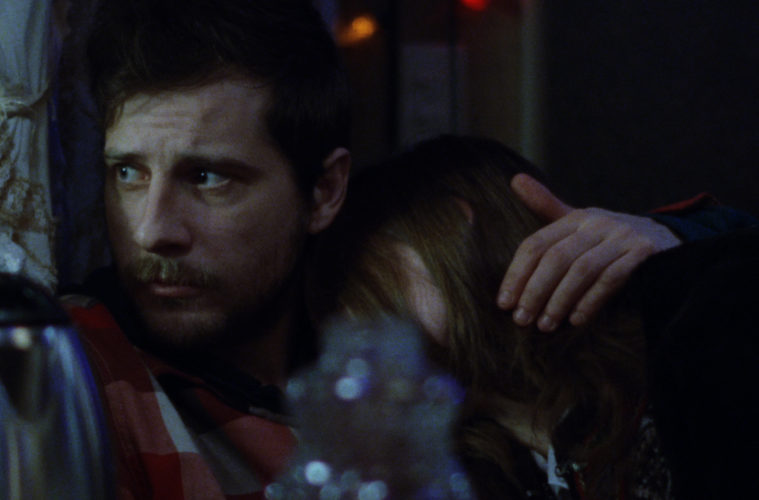 Hitting theaters and VOD just in time for the holidays is Christmas, Again, a drama that’s been earning fine notices at its festival appearances throughout the year. Writer-director Charles Poekel has crafted a story centered on a man (Queen of Earth‘s Kentucker Audley) spiraling into a miserable state of mind while selling Christmas trees at a lot. A woman (Hannah Gross) soon appears and changes his life — which obviously sounds familiar, but is apparently handled with the sort of sensitivity that’s become rare.

Or so we said out of Sundance, having written, “Christmas, Again becomes the kind of Christmas movie not very common anymore. One lacking in cynicism and irony.” (Reactions have, in general, been quite enthusiastic.) With the participation of DP Sean Price Williams and editor Robert Greene also in play, here’s a title worth considering before the holiday crush (both at the movies and in the home) begins its onslaught.

For a fifth consecutive December, a heartbroken Noel returns to New York City to work the night shift at a sidewalk Christmas tree lot. Devoid of any holiday spirit, he struggles to stay awake during the long, chilly nights in his trailer, while the daytime traffic keeps him from getting any real rest. As he slowly spirals into despair, he comes to the aid of a mysterious young woman in the park. Her warming presence, matched with some colorful customers, help rescue him from self-destruction.

Christmas, Again will enter a limited release and hit iTunes on December 3.