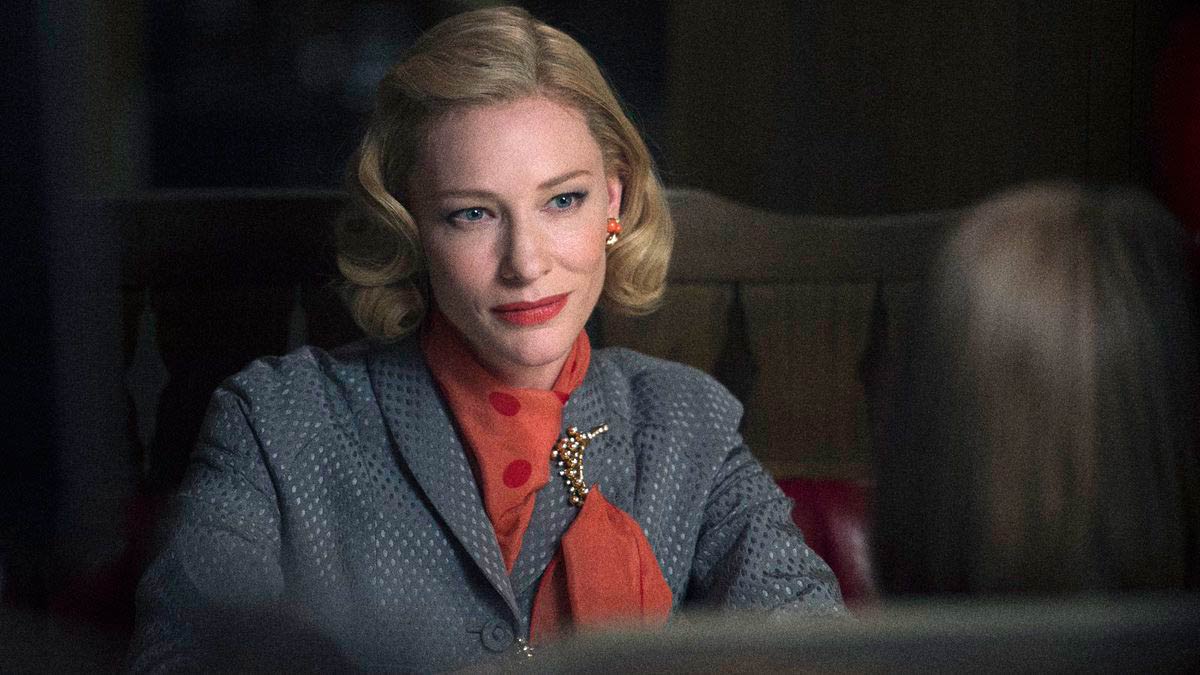 As Pedro Almodóvar’s latest film Parallel Mothers finally arrives stateside this week to close out the 59th New York Film Festival, the director is already setting his sights on what could potentially be his next project. After dabbling in the English language with his short film The Human Voice, he has been developing an adaptation of Lucia Berlin’s stellar short story collection “A Manual for Cleaning Women.”

With the collection featuring 43 stories, the director will focus on five stories from the book for his feature film, taking place in Texas, Oakland, and Mexico and with a mix of English and Spanish. Now, he has an actress in mind. His producer and brother Agustín Almodóvar revealed to El Pais and a podcast from Castilla-La Mancha Media that Cate Blanchett is attached to the project, but that the rights for the project are still in negotiations so it’s unclear if Almodóvar will jump to this film next. “Although the female character changes profession and sometimes physique, she is always, deep down, Lucia,” said the producer.

A few years ago the director shared his admiration for Berlin with Vulture, saying, “She was an American writer from the ’40s. She was an alcoholic. She was everything. Sometimes she had to work by cleaning houses. It’s incredible, funny, and sad. The reality she’s telling is very sad.”

As we await more details as well as the U.S. release of Parallel Mothers this Christmas, see a new clip below.