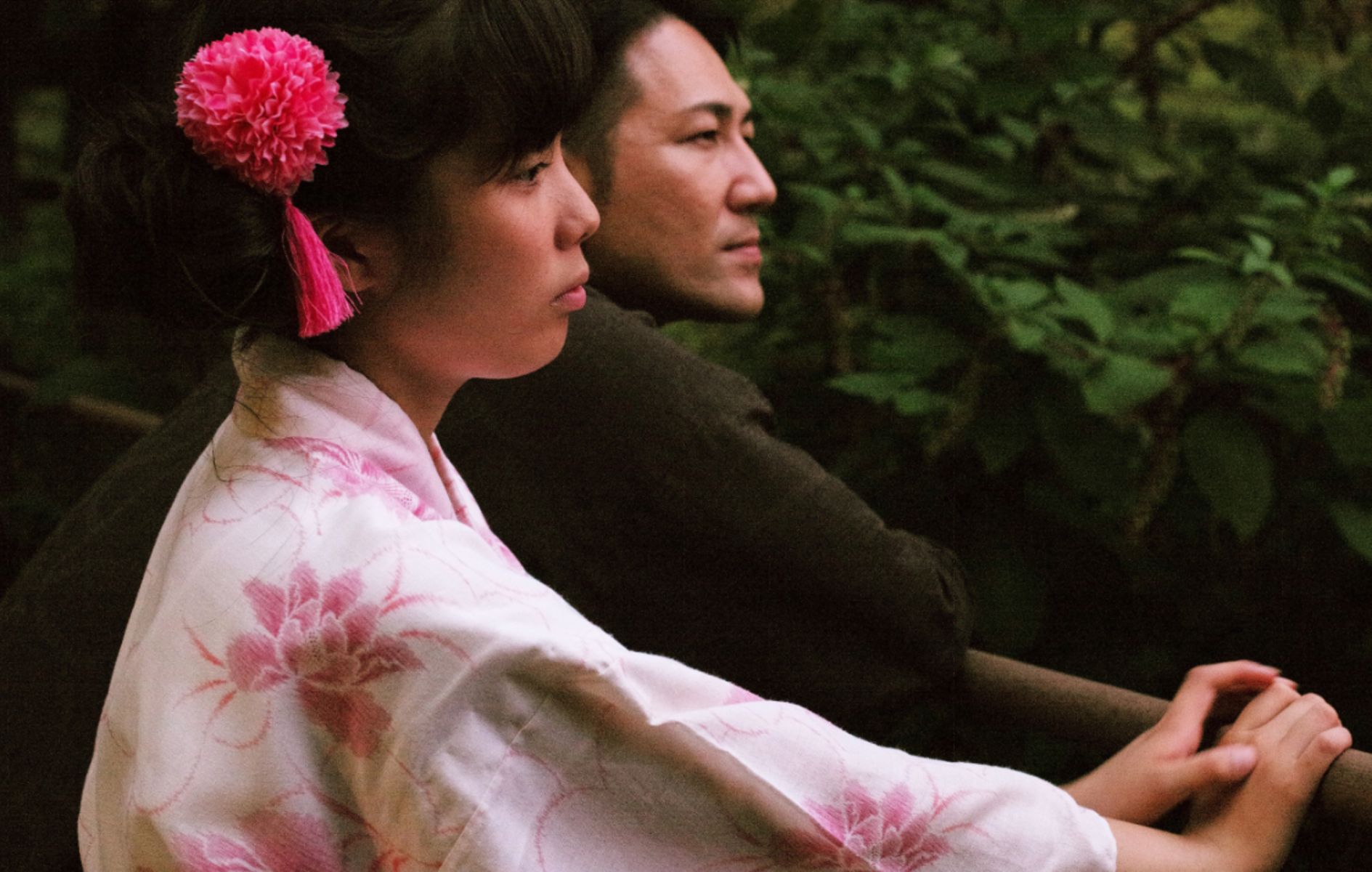 Had you searched the words “Family Romance” a few weeks before the Cannes Film Festival you would have come across a site for a Tokyo-based business. You would also have found a 3,500 word New Yorker article examining that business’ obscurity. Family Romance, the article explained, is “one of a number of agencies in Japan that rent out replacement relatives.” Kids flown the coop? Someone stiffing you on the grandkid front? Recently bereaved? Fear not, the good people of Family Romance have you covered.

The site still makes the first page of Google, at time of writing, although by now it’s nestled amongst articles relating to Werner Herzog’s latest film. As openhearted as it is characteristically bizarre, Family Romance, LLC is a fascinating dive into that world, a movie that’s neither documentary nor docudrama exactly, but a kind of documentary-once-removed. It’s as if Herzog has made a narrative film based off a documentary film that doesn’t exist, which is obviously an entirely Herzogian thing to do.

In it, Family Romance’s actual founder Yuichi Ishii plays Yuichi Ishii, conducting Yuichi Ishii’s business, or at least a staged version of it. The real Ishii used to work in a care-home for the elderly where he saw the loneliness first hand. He also saw a gap in the market, which would be absolutely dreadful if he didn’t seem like such a genuinely nice guy. The film’s chief concern is Ishii’s relationship with a young girl (Mahiro Tanimoto) who’s mother has hired him to play her absent father. The girl is unaware that he’s an actor and Herzog does well to show both the benefits and the dangers of what he’s doing. Their story is the spine of the movie.

Herzog self-financed the film, shot it guerrilla-style in Tokyo and cast non-professionals to act out a handful of jobs, for want of a better word, that Family Romance performed in the past. There is, for instance, a great scene involving a reclusive woman who once won the lottery and now wishes to experience the surprise and the brief spotlight of that moment again. In another’s eye–or lens–this could all seem tragic, but there is something beautiful to Herzog’s humility. Indeed, whatever makes you happy.

Although totally unique in its own right, Romance suggests yet another twist in the German’s playful relationship with reality in cinema, a bond that goes all the way back to Klaus Kinski throwing monkeys off a raft in 1972. His new film questions the human obsession with realness, asking: is it not time to accept that realness may have already left the building? At one pure, distilled Herzogian moment, Ishii enters a robot hotel to interview the manager about potentially collaborating. He interviews him like the filmmaker would and even asks, “”How long before they will be able to dream?” The great rebel turns 77 this year. That it has taken him so long to make a film like this about Japan—a country that, with my never-ending adoration, gave us things like robot hotels, elaborate toilet flushes, and Takeshi’s castle—must be one of the great oversights in cinema.

Family Romance, LLC premiered at Cannes Film Festival and plays for free on MUBI for one day only, July 3, followed by a release on their platform.