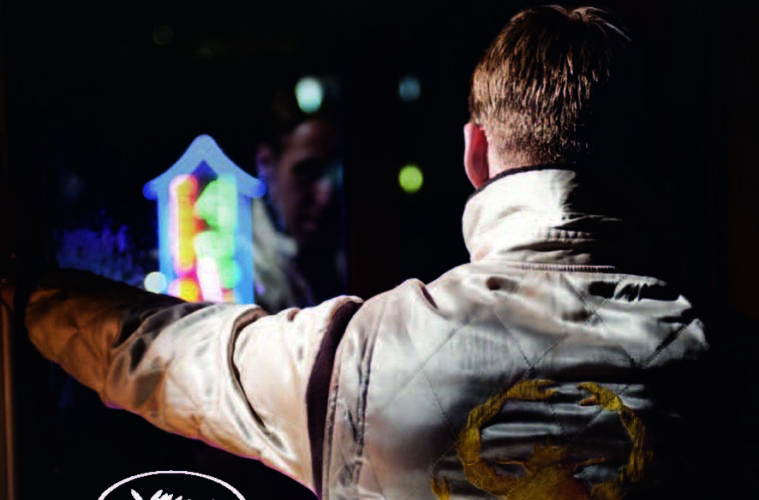 In Drive, Ryan Gosling plays a lone-wolf type who likes to do precisely what the title explicitly says. Danish filmmaker Nicolas Winding Refn, best known for his distinct visual style and edgy subject matter, attempts a high speed mainstream turn in this captivating thriller. After making the ultra-violent surreal prison biopic Bronson and a seriously intense Viking film Valhalla Rising, Refn has returned to Hollywood with a film full of bravado and brutality. With an A-list cast and a deceptively clever yet simple screenplay, Drive brings Refn’s over the top cinematic exploits stateside, despite becoming a somewhat shallow exercise in excessive violence.

Gosling is Driver, an expert stunt car driver by day who moonlights as an expert getaway driver for robberies and heists at night. Feeling like a bizarre mix of James Dean, Steve McQueen and Refn’s riotous Tom Hardy in Bronson, Gosling balances being a serious badass with a soft side. While riding the elevator one day he meets Irene, played by the talented Carey Mulligun, a beautiful young woman who lives in the adjacent apartment. He soon becomes transfixed by her beauty and the tenderness she displays to her young son, before becoming entangled in their lives. Becoming involved with her personal affairs opens a Pandora’s box of surprises and trouble. Once the driving gets going the film heads into full throttle of gangsters and retribution. The action is fueled by a subdued mix of pulsating electronica music, along with a mix of throwback 80s style music evoking Miami Vice and Scarface. Albert Brooks and Ron Perlman co-star as the films antagonists and play excellent villainous counter parts to Gosling’s steadfast and cocky Driver. Brooks has a few amazing scene stealers that left the Cannes audience in stitches. The other major appetizing element to the film are the visceral moments of pure carnage that Refn is becoming famous for. Whether it’s a slow motion shotgun blast to the head or a car flipping over in the rear view mirror, the Danish director knows what American audiences want and delivers in strides.

The main problem Drive faces is that often times it feels a bit off kilter or over-stylized, just for the sake of being able to do so. Refn attempts to contrasts moments of simplicity with over-the-top violent reactions, and while most of the time it works, it starts to feel a bit shallow after awhile. There is an ever-present sense of hollowness to Gosling’s character deep down, which makes the more sentimental moments feel merely like fluff. Despite all that, Drive is still able to maintain Refn’s signature antics while rarely losing focus, even if the films bigger themes and messages sometimes hit the occasional awkward speed bump.