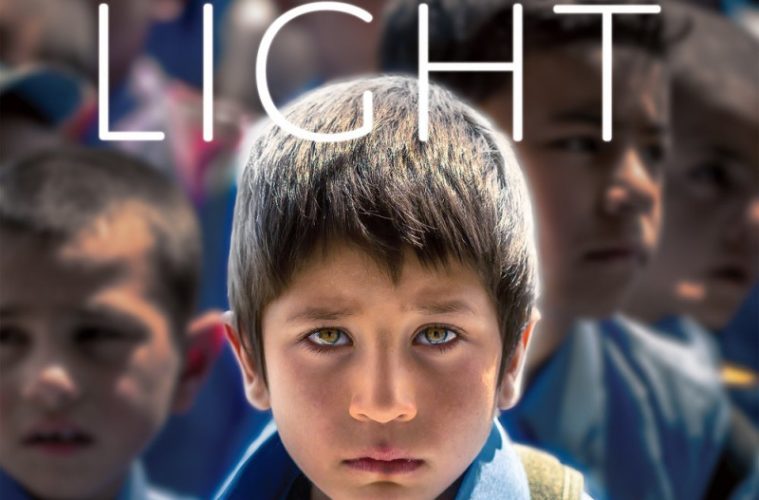 Camden Review: ‘Angels Are Made of Light’ Presents a Vastly Different Perspective on Modern Afghanistan

In the 12 years since his Oscar-nominated documentary Iraq in Fragments, director James Longley has been in search of a suitable follow-up. A project on Iran fell through (with him being arrested there at one point), and eventually he turned to another victim of American invasion: Afghanistan. For three years toward the (official) end of the occupation, Longley and his crew observed different characters around Kabul. The center is the Daqiqi Balkhi school, and the children and teachers there. Angels Are Made of Light presents a vastly different perspective on modern Afghanistan than we usually see in documentaries, which are dominated by stories about soldiers fighting war or normal people caught up in it.

In contrast, Longley very deliberately leaves conflict in the background of the film, but otherwise creates a gentle atmosphere – peaceful in body if not in mind. Political and social unrest rears up throughout, particularly around the time of an election, but violence, such as threats from the Taliban, are only referred to and not seen. This is a film about living in the calm between storms, when there isn’t much you can do but continue with life as usual – whatever counts for “usual” in such times.

In large part this feeling persists because the doc takes the point of view of the children, with the camera hovering at their eye levels as they play or learn or work. They are not sheltered from the problems around them, but the nebulous quality of innocence still seems to soften the blow, at least. That protection also seems to be evaporating fast, though – faster than it should. Such is the case for one of the most prominent subjects, Sohrab. His father and brothers work in a metal shop, and he hopes schooling can lead him to something better. Yet he can’t bring himself to wholeheartedly believe an education will guarantee such a thing; he can only hope.

Angels Are Made of Light sometimes evokes a dreamlike mood in line with its title. The interviews are all done in voiceover, with no one seen speaking to the camera. Sometimes the subjects talk about their lives, but they’ll also talk about Afghanistan as it once was, before the invasion (either the American or the Soviet one). This broad view almost works against the film, even making it feel a bit overlong. The sections about the school are good enough on their own that trying to fold them into a larger statement on Afghanistan as it is now dilutes the potency of those smaller stories. Still, as a fresh view of life in a country Americans may too easily dismiss as a hopeless hellhole, it’s a welcome piece of work.

Angels Are Made of Light screened at Camden International Film Festival and opens on August 24.