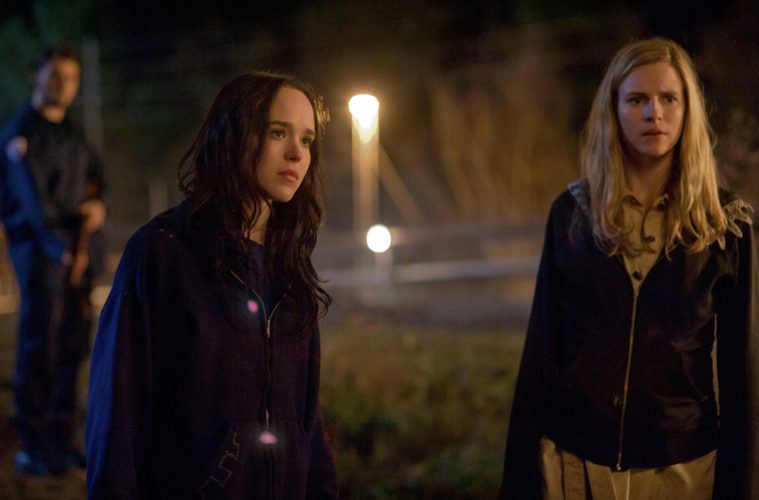 Continuing in the same vein on a bigger playing field, director-writer Zal Batmanglij and actor-writer Brit Marling‘s follow-up to the acclaimed Sound of My Voice premiered at Sundance Film Festival earlier this year and after a debut trailer, Fox Searchlight have revealed a new look at The East.

Following Marling as her character investigates a group of eco-terrorists, we were mixed on the film at Park City, saying it serves as an engaging antithesis to their last film, leaving little left to the imagination. We added, “That sort of straightforward approach, while coherent and sensical, consistently hinders the film from excelling into anything more than a well-crafted and cogent thriller.” Check out the trailer below for the film also starring Alexander Skarsgård, Ellen Page, Julia Ormond and Patricia Clarkson. In THE EAST, Sarah Moss (Marling) is a brilliant operative for an elite private intelligence firm whose top objective is to ruthlessly protect the interests of their A-list corporate clientele. She is assigned to go undercover to infiltrate an anarchist collective known for executing covert attacks upon major corporations. Living amongst them in an effort to get closer to their members, Sarah finds herself unexpectedly torn between two worlds as she starts to fall in love with the group’s charismatic leader, finding her life and her priorities irrevocably changed.

The East opens on May 31st.