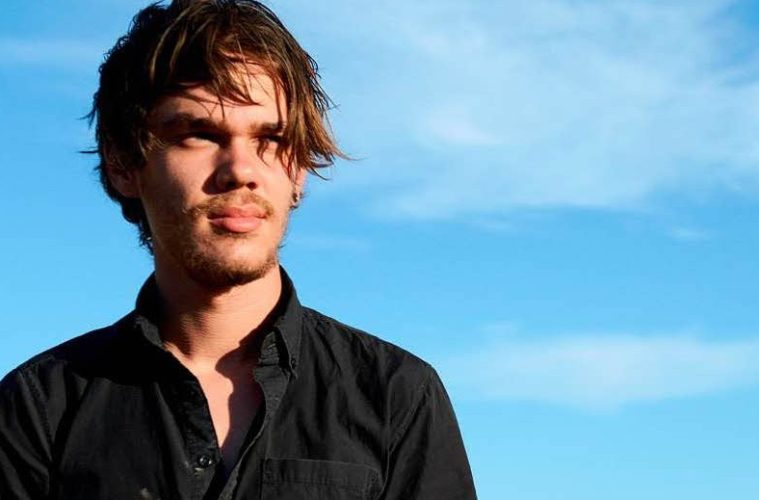 While our year-end coverage will arrive at… well, the end of the year, other outlets are getting the jump early. One of the first is the estimable Sight & Sound, who have culled together 20 of the year’s best film from 112 of their contributors and colleagues. Topping the list is Richard Linklater‘s drama twelve-years-in-the-making, Boyhood.

Some may be surprised at the inclusion of The Wolf of Wall Street, but that hit U.K. theaters this year, while The Grand Budapest Hotel, Goodbye to Language 3D, Under the Skin, and Ida all cracked the top 10. Three documentaries also made the cut with National Gallery, Citizenfour, and The Look of Silence.

While some have yet to be released in the states, if you’ve missed a few during their theatrical run, we’re keeping tabs on where you can stream them here. In the meantime, make sure to remember all of these excellent titles as they arrive in your area and one can check out the full list below, along with our reviews.

Did your favorites of the year make the list?