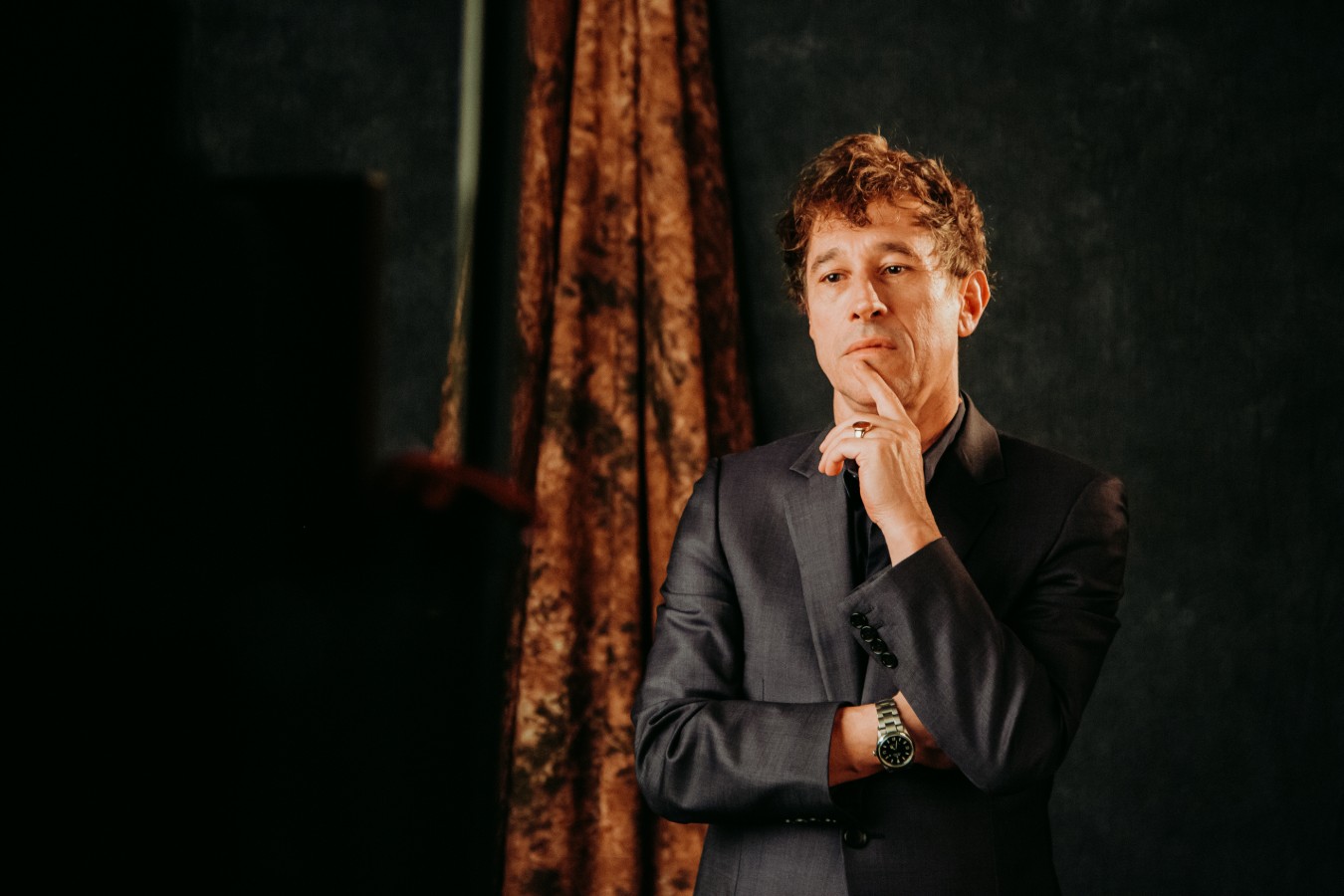 It’s been less than two years since Zombi Child but, if you’re like us, any wait for new Bertrand Bonello’s always just a bit too long. Joyous news, thus, to hear he’s at work on a new feature, La Bête (that’s The Beast for those of us who parle Anglais), with Saint Laurent stars Léa Seydoux and Gaspard Ulliel leading, according to Les Inrockuptibles.

A sci-fi melodrama backed by ARTE France Cinéma, La Bête is described like so in an official listing, with a bit of translation clean-up courtesy yours truly:

“In the near future where emotions have become a threat, Gabrielle finally decides to purify her DNA in a machine that will immerse her in her past lives and rid her of any strong feelings. She then meets Louis and feels a powerful connection, as if she had known him forever.”

Bonello’s script charts “three distinct periods – 1910, 2014 and 2044.” (Which sounds an awful lot like his 2046, if you ask me.) No word yet on a production start; being that ARTE allocated support last week, one reasonably hopes cameras roll this year. Too soon to start working up that most-anticipated-of-2022 list?